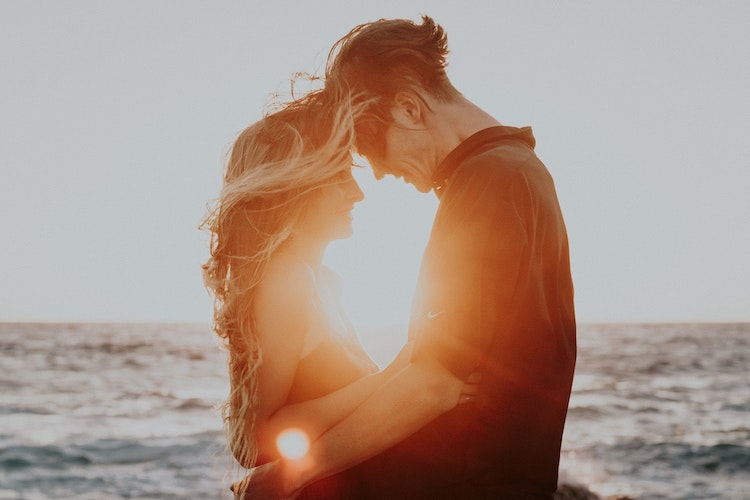 Have you ever felt that “love at first sight” feeling? You probably believed you met your soulmate, right? And you might have! However, there’s another term that people aren’t as familiar with: twin flame. It’s another type of relationship that’s related to the soul. While soulmates and twin flames sound similar, they are actually quite different.

Here is the difference between a soulmate vs twin flame, as explained by a relationship expert:

What’s the Definition of a Soulmate?

A soulmate is someone that you form a deep emotional connection with almost instantly. They can come in the form of both friendships and romantic partners, and you deeply understand each other. When you meet your soulmate, it feels like you may have known each other in a past life.

What’s the Definition of a Twin Flame?

A twin flame, also known as a mirror soul, is a person that you are deeply emotionally connected to. Essentially, these are two souls that are two halves of one being. They feel very connected upon meeting, but the relationship usually ends up unhealthy because the twin souls mirror each other’s insecurities and weaknesses instead of balancing them out.

How Are They Similar?

Soulmates and twin flame relationships are both related to the idea of souls and the possibility of destiny. The initial interactions are very similar, so it can be hard to tell which one it is. Later stages of the relationship will help you determine which connection you’ve found, but that initial meeting with either one will feel intoxicating and special.

What Makes Them Different?

Though soulmates and twin souls are both related to deep, soul connections between two people, the relationships themselves are actually fairly different. The connection between soulmates is powerful and often comes easily. They deeply understand each other and balance each other out.

What Are Some Signs You Found Your Soulmate, Twin Flame?

If you feel an automatic and deep connection with another person upon meeting them, then it’s likely you’ve met your soulmate or your twin flame. But here’s how to differentiate between the two: If they are your soulmate, you will get along well and find that you’re extremely compatible and in-tune with one another. Alternatively, twin flame connections, although also intense are not as compatible since they are too much alike. Twin flame relationships are often tumultuous because your insecurities are amplified by the other person.

Can Soulmates Be Twin Flames?

What Are Twin Flame Stages?

There different stages in every twin flame relationship, but depending on the two people involved, all of the stages might not be accomplished. They include:

If you are not able to work through your problems as an individual and as a couple, you’re likely flames.

Which One Is Better?

Neither relationship is considered better than the other because they serve two very different purposes. At the end of the day, they both have their benefits: You’ll likely end up with your soulmate because of the deep connection and compatibility, and a twin flame relationship will teach you more about yourself and facilitate personal growth. That said, twin flame relationships can become toxic if issues are not addressed, which hinders the opportunity for growth.

While the general concept of soulmates and twin flames may sound similar, the relationships could not be more different from one another. However, both have their positives, and whichever one you are in, you’ll come out of it stronger and with a greater sense of self.