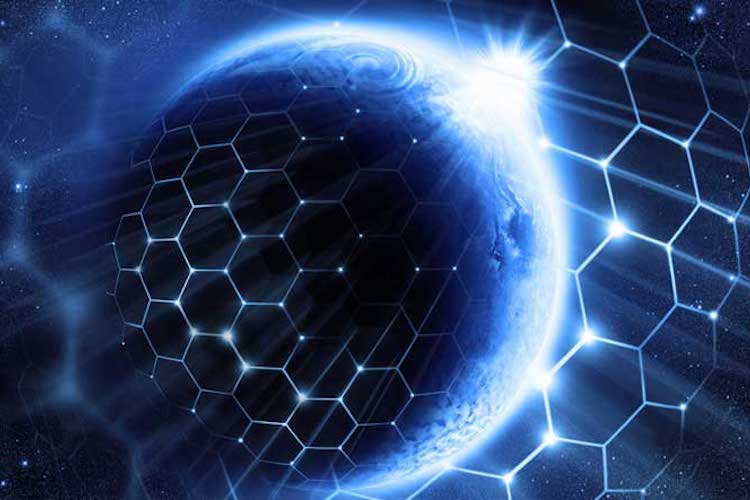 There are several decades worth of recent research conducted by scientific bodies which hail the profound benefits of meditation. Let’s cut right to the chase, with of the most poignant findings from over 7,000 peer-reviewed studies, assembled alongside 5,000-plus year old teachings on the same topic.

Meditation Lessens Fear and Anxiety (and Shrinks the Amygdala)

All over the world, we’re more fearful than ever. We’ve been through some challenging times in human history – war, famine, anthropogenic disasters, natural disasters, and more. What’s especially insidious about the fear surrounding current events is that it attacks from multiple fronts. We are being psychologically, physiologically, sociologically, and financially devastated all at once. With “outside” fear-makers in an all-time frenzy of activity, meditation is vital to restructuring our worldview and helping to elevate us outside of the fear-paradigm.

Instead of fighting “the system,” we can address the inner demons that make us susceptible to manipulation in the first place. As George Orwell said, “Power is not a means, it is an end. One does not establish a dictatorship in order to safeguard a revolution; one makes the revolution to safeguard the dictatorship.” And Alan Watts has said, ‘We seldom realize that most of our private thoughts and emotions are not our own. we think in terms of languages and images which we did not invent, but that are given to us by our society.”

When we sit in meditation, we can start to unravel the mess of thoughts running rampant. Those thoughts that were “gifted,” often coerced into our minds with incredible vehemence can be seen for what they are. We can then begin to discard thoughts that cause unrest, fear, and disharmony.

Physiologically, the fear response starts in the amygdala, one of the most primitive parts of our brains. It is activated the moment we see an emotion on someone’s face, and certainly when we feel threatened or stressed. Bodily changes begin to start as a cascade of hormones are released on our bloodstream. Our brain overall becomes hyperalert, our pupils dilate, the bronchi in the lungs dilate, and breathing accelerates.

When you meditate, the amygdala is calmed considerably. Not only that it shrinks! MRI scans of individuals who participated in an eight week mindfulness course called the Rotterdam study, had smaller amygdalas and the pre-frontal cortex, associated with awareness, concentration, decision making, and reason, became thicker.

Meditation offers a laundry list of benefits aside from lessening fear, including lengthening our telomeres (an indicator of life span), promoting creativity, increasing memory, reducing stress-induced diseases like cardiovascular disease, minimizing the cytokine storms that come with cortisol-induced inflammation, and causing a greater sense of empathy, it reduces one of the most rampant problems in today’s stress-driven world – fear.

How You Can Join a Worldwide Meditation Now

If you are ready to take control of your own fear response and join others with the same mindset, then there is a worldwide mediation taking place  at 1:48 AM on Tuesday New York time at GlobalPeaceMeditation.com. Visit today to get more details and start to lessen your fear now.