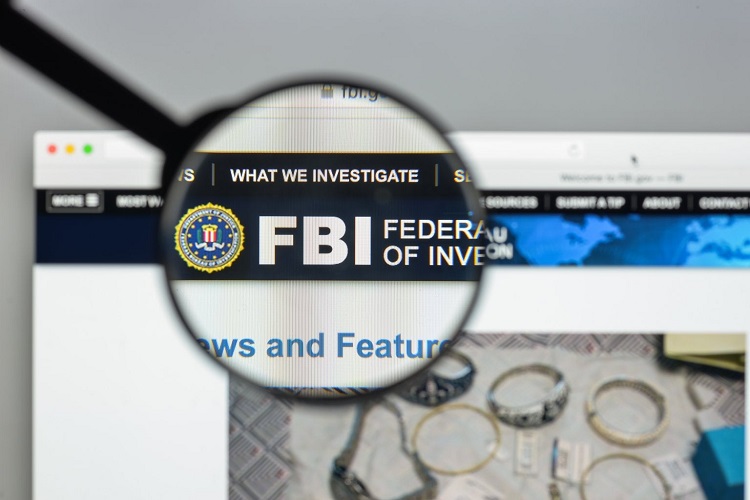 This week, the United States Senate voted to allow government agencies to access your browsing history without a warrant. The bill was a reauthorization of the Patriot Act, but there was a privacy amendment that was added to the bill in an attempt to curtail the overreach in government surveillance. Unfortunately, that amendment narrowly failed by just one vote this week.

The amendment would have forced agencies like the FBI and CIA to obtain a warrant showing probable cause that a crime was committed in order to access a person’s browsing history, but since it didn’t pass, the surveillance activities that these agencies have already been taking part in are now reconfirmed and codified into law. This is one of three amendments that the ACLU asked congress to add to the Patriot Act reauthorization. Some senators didn’t vote on the measure at all, including Ben Sasse and Bernie Sanders not voting.

One of the amendments suggested by the ACLU did pass, and it will allow judges ruling on Foreign Intelligence Surveillance Act (FISA) requests to seek input from independent experts.

According to the ACLU, the amendment that passed gives a small level protection, but not as much as a warrant requirement.

The bill “strengthens the role of independent “friends of the court” to the Foreign Intelligence Surveillance Court, ensuring that the court has additional opportunities to hear the views of outside experts,” the ACLU said.

Dayton Young, director of product at Fight For the Future, told Motherboard that today’s vote proves that the true intentions of the Patriot act were to spy on US citizens.

“Today the Senate made clear that the purpose of the Patriot Act is to spy on Americans, no warrants or due process necessary. Any lawmaker who votes to reauthorize the Patriot Act is voting against our constitutionally-protected freedoms, and there’s nothing patriotic about that,” Young said.

US Senate majority leader Mitch McConnell is said to have led the charge in the vote to defeat the privacy amendment.