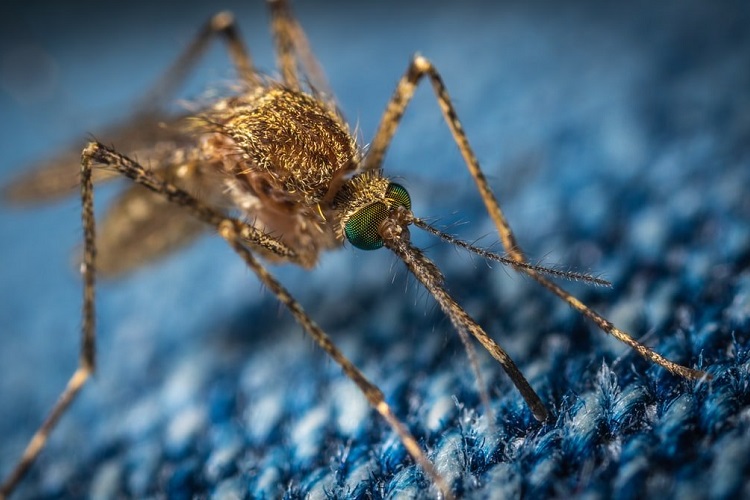 This already historic and unprecedented summer could mark yet another outlandish first: scientists plan to release genetically modified mosquitos in Florida and Texas. An attempt at disease control via genetic engineering, the scientists argue their efforts will, over time, greatly reduce the number of next-generation mosquitos.

Helmed by the company Oxitec, which acquired an experimental use permit from the U.S. Environmental Protection Agency, the plan calls for the release of millions of gene-hacked mosquitos every week for the next two years.

By introducing sterile breeds of the mosquito species, Aedes aegypti (called OX5034 by Oxitec), scientists believe they can interrupt the birth of female offspring and eventually destroy the entire wild population, thereby preventing the transmission of diseases like dengue, chikungunya, yellow fever and Zika viruses.

As a widespread vector for disease transmission, mosquitos are one of the deadliest creatures in the world and have long been a prime candidate for such genetic engineering.

Hundreds of millions of people around the world contract mosquito-borne illnesses every year with fatal consequences. In 2017, the transmission of malaria alone represented 435,000 deaths.

“Genetic engineering offers an unprecedented opportunity for humans to reshape the fundamental structure of the biological world,” scientists wrote in The Conversation.

However, a wide coalition of biologists, geneticists, and bioethicists, have expressed concerns over the current EPA’s ability to oversee and regulate the deployment of the GM mosquitos.

They point to the failure of a similar experiment in Brazil, where the release of these Frankenstein insects yielded unintended consequences, namely the creation of “super-resilient genetic hybrids.”

Oxitec scientists themselves noted the unpredictability of their work in this new field of research, writing, “…as new advances in genetic decoding and gene editing emerge with speed and enthusiasm, the ecological systems they could alter remain enormously complex and understudied.”

A public forum addressing the company’s permit application receiving overwhelmingly negative responses, indicating citizens of Florida and Texas are not altogether comfortable with the idea.

To address the conflict, the Institute for Sustainability, Energy and Environment at University of Illinois Urbana-Champaign organized a “Critical Conversation,” which gathered expertise and risk assessment observations from academic, government and nonprofit institutions.

Their recommendations included: 1) a government-funded open-source registry/database for GM organisms, 2) third-party analysis to “track the gene flow between GM and wild mosquitoes…[and their] ecological competitors,” and 3) “regulatory and funding support for an external advisory committee to review…[and] diverse expertise and local community representation.”

Alarmed at the lack of regulatory oversight by the EPA, experts say all “biological, ethical and social considerations” must be assessed, noting that new mosquito proteins could also cause allergy problems in some people.