Projection and the Inner-Outer Conundrum 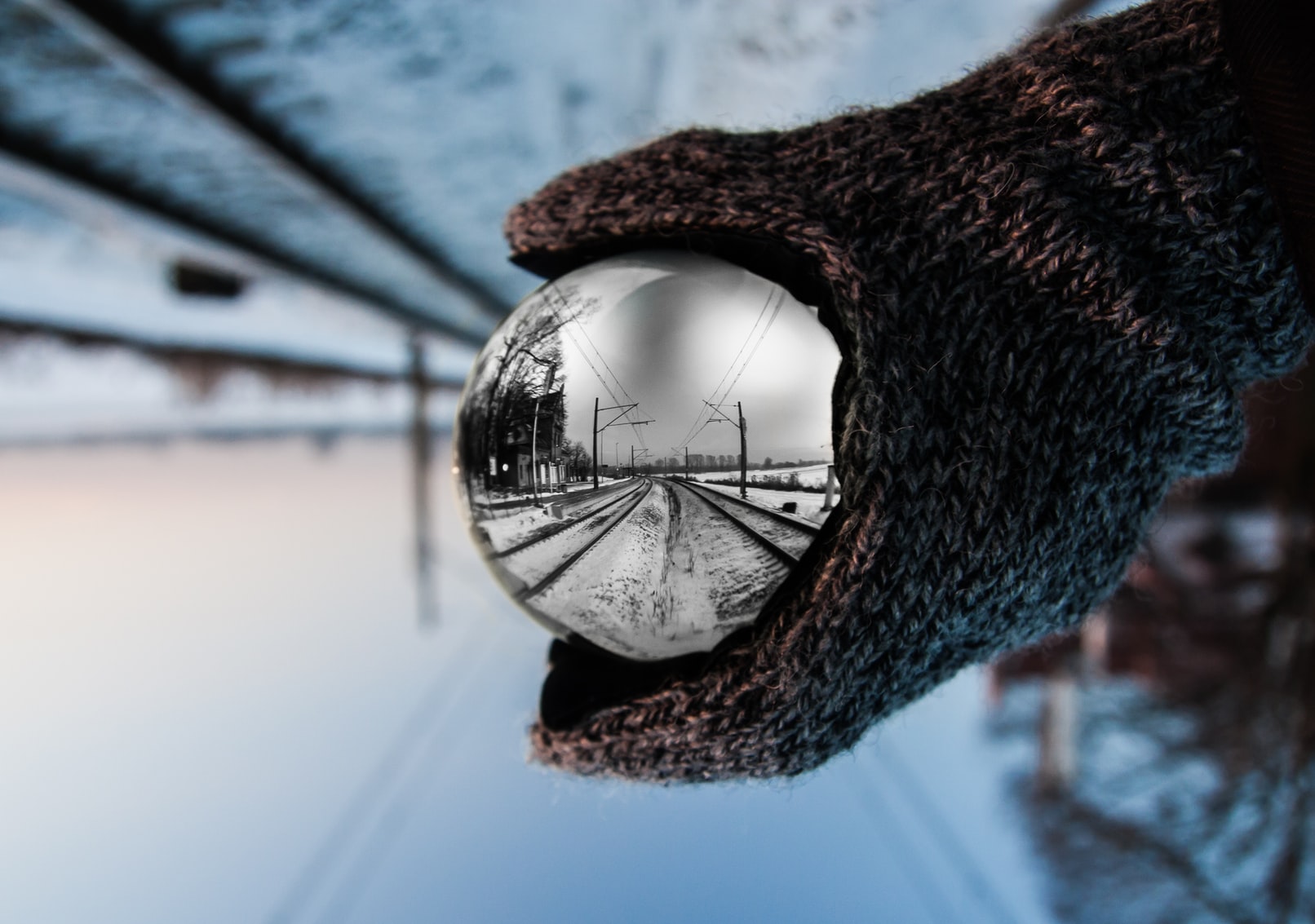 One of the most fascinating social observations I have made is the way in which humans project their inner world onto those who they do not yet know. After all, what is within is expressed in the without.

It is a reasonable assumption to make that there would be no other way with which we would begin the process of learning about another individual than to begin with a template that is most familiar to us: ourself. At that moment in time, we have an assortment of likes and dislikes that we know well.

Social dynamics, in their most simplistic form, appear to factor down to the communication and expression of our individual likes and dislikes, where we would energetically find resonance or sympathetic vibration when those likes and dislikes are equally reciprocated by another.

There are certainly complexities when these dispositions are expressed in various degrees of interest (one may like vanilla ice cream though it may not be their favorite), but beyond a certain threshold it appears that when resonance is achieved, a chemical response is produced and a harmonious moment in time is had between two communicating participants. The more that one is similar to us individually increases the likelihood of further engagement.

This could even be described when one has the propensity to smile at another. The expression of a natural smile is a reflection of one’s inner-world, though that is not always the case as, for example, a clerk may be told to smile to all customers even if they are experiencing a very bad day individually.

The person offering the smile is projecting their sense of joy to the other and would typically expect a smile in return because they are inclined to believe the other feels joyful as well, or perhaps they expect it out of consideration because they feel that they are a considerate individual.

Therefore, we are inclined to believe everyone is like us until information is exchanged to a certain degree that establishes notable differences, such as a difference in our emotional state.

So, by our nature, it is as if we are looking for, and expecting, ourself as we project ourself onto the other. This makes sense when, in our actions with each other, we are experiencing ourselves in a very complex holographic hall-of-mirrors, each of us at various levels of knowledge and discovery as we share this experience we call collectively “the human experience”.

This dynamic is also a conundrum to us when we do not have awareness of this natural condition per the dynamics of our social engagement, as even a slight difference in opinion has the potential to produce a bio-chemical reaction that is experienced as an uncomfortable physical sensation. As these differences mount, we experience this as disharmony and the potential for negative discourse increases.

One way to describe this is to use politics as an example. I have personally experienced many fascinating conversations where the individual engaging me automatically assumed my own political disposition due to a combination of projection and because my physical circumstances and associations, including appearance, resonated with their internal expectations that are categorized in association with their political ideals.

For example, while visiting a friend at his studio, I was introduced to a gentleman who enthusiastically engaged me in conversation. Right out of the gate he began to express his displeasure of a political figure. In a state of near glee, he proceeded to show me video clips that were purposefully manipulated with the intention of suggesting that the individual was without the ability to communicate coherently. I just smiled and nodded along with him, not necessarily in agreement, but in a genuine effort to maintain harmonious discourse. I was observant of the fact that he projected himself onto me in every way.

The conversation quickly shifted gears and his discomfort was palpable when I began to discuss elements of the global conspiracy in relation to the political figure that he was mocking and told him that I go without labels but think similarly to how a so-called libertarian would think. The subject was quickly changed to maintain civility, but I was appreciative for having learned something from the experience.

Interestingly, this inner-outer conundrum is solved when we have an awareness as to this nature of human engagement. When we know that we are projecting ourselves onto others, a radical change seems to occur. A more conscious approach to conversing can be had by having an understanding of this dynamic and, thus, a more harmonious interaction can be easily sustained. This can be achieved even when only one participant to a conversation innately understands this and is thus bestowed, through that increased level of self-awareness, with the ability to think ahead and dynamically lesson the potential for negative discourse.

Imagine a world where all of us were to have this self-awareness to recognize our nature as humans. That awareness combined with knowledge could be leveraged constructively and for positive means. By understanding our own true nature we would understand the nature of those around us and those who we engage with socially. We would be less inclined for misunderstandings to sway us emotionally as we would better understand the consequences of those misunderstandings and be naturally motivated to direct our conversations in a more conscientious way.