Plastic Bottle Made From Plants Degrades in Just One Year 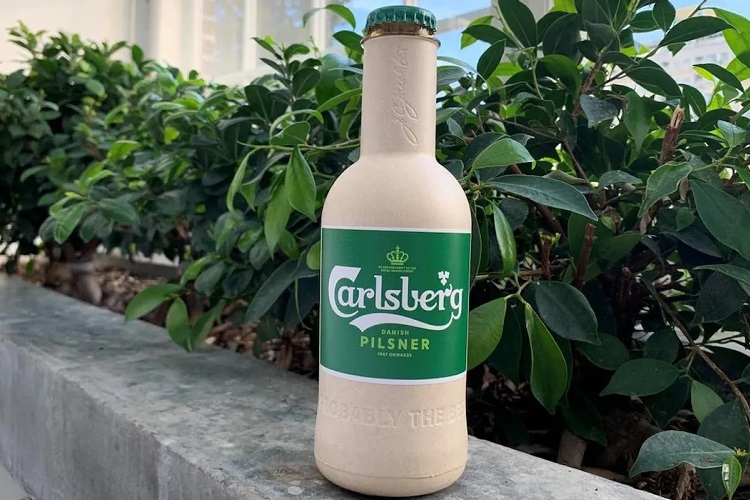 Avantium, a biochemical company in the Netherlands, is fundraising for a new project that will turn sustainably grown crops into a plant-based plastic. The technology has gained the attention of beer maker Carlsberg, beverage giant Coca-Cola and Danone. All three companies have signaled that they plant to use Avantium’s technology in the future, according to Ubergizmo.

Carlsberg, for example, hopes to sell its pilsner in a cardboard bottle lined with an inner layer of plant plastic, according to The Guardian. Avantium posted a picture of Carlsberg’s paper bottle on Instagram.

“It is a milestone in the development of high-value applications such as specialty bottles,” said Marcel Lubben, Avantium’s Managing Director, as LADbible reported. “The Paper Bottle shows how we, together with partners, can use innovation to help shape packaging for a circular and sustainable future.”

The move towards a plant-based plastic from a sustainable source would mark a major step forward for Coca-Cola, which has consistently ranked as the world’s worst plastic polluter, according to the advocacy-group Break Free From Plastic, as EcoWatch reported.

The millions of plastic products in the world are almost entirely derived from oils, which offer a complex arrangement of atoms that can be manipulated and rearranged to make plastics of varying strength, rigidity and opacity. They are cheap to produce, too, meaning it is often much more expensive to recycle them than it is to produce new ones. Of course, all that plastic made from oils takes hundreds of years to decompose, as CleanTechnica reported.

Around 300 million tons of plastic is made from fossil fuels every year, which is a major contributor to the climate crisis.

Beverage makers have been loath to leave behind profits, even if it means investing in a sustainable alternative to fossil fuel-derived plastic. That may change with Avantium’s new technology. The company says it “has found ways to start with plant sugars and transform them into a plastic capable of standing up to carbonated beverages like soda and beer but which will also break down in as little as a year in a composter or three years if left exposed to the elements,” as CleanTechnica reported.

“This plastic has very attractive sustainability credentials because it uses no fossil fuels, and can be recycled – but would also degrade in nature much faster than normal plastics do,” said Tom van Aken, Avantium’s chief executive, to The Guardian.

Van Aken told The Guardian that he hopes to have a major investment in the bioplastics plant by the end of 2020. The project, which has continued and remains on track despite the coronavirus lockdown, will reveal partnerships with other food and drink companies later in the summer. The hope is to have the product on store shelves by 2023.

The initial project will make about 5,000 tons of plastic every year using sugars from corn, wheat or beets. It will assess how customers respond to the new bottles. Then, Avantium expects its production and scale to grow considerably as demand for the sustainable plastics increases, according to The Guardian.