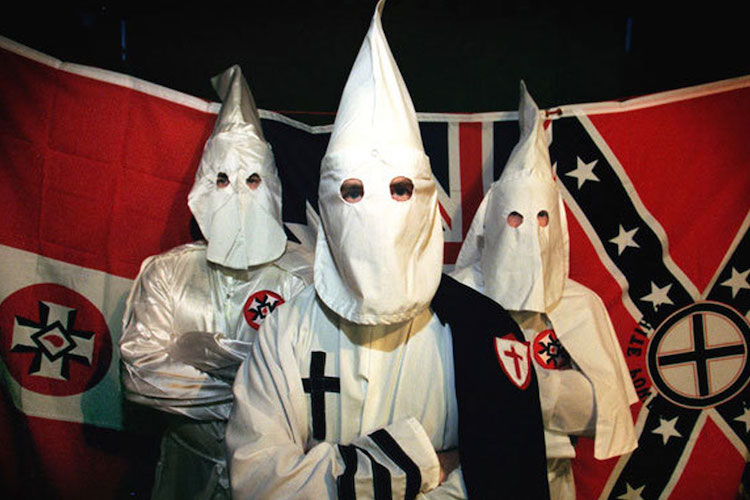 “Terrorism is the use of violence and intimidation in pursuit of political aims. We ask if ISIS or ISIL is labeled a terrorist group for their acts, then surely the KKK fit the clear description of a terrorist,” the petition reads.

The KKK has been notorious for its violence in the United States for generations, but they have begun to re-enter the public sphere in recent years, as the white supremacist movement has grown in the county. Members of the organization have been accused of violence during recent protests as well. For example, self-described Klan leader Harry H. Rogers drove into a peaceful crowd during recent protests against police brutality in Virginia.

Under the current legal framework, neither the KKK nor Antifa can be labeled as a terrorist organization, because that is a classification that is only for foreign actors. Domestic terrorism is recognized as a threat by the US Department of State, but there is no clear designation for groups within the country.

Many of these groups also claim their right to free speech under the first amendment of the US Constitution to protect their ideology and their ability to organize.

Meanwhile, other popular petitions are calling for racially motivated crimes to be considered acts of terror. A petition for the creation of something called “George’s Law” has gathered over 200,000 signatures. This petition calls for the creation of a law that would make a “racially motivated crime an act of terror” as well as designating hate groups as terrorist organizations.