New Study: US Gov’t Spent $6.4 Trillion on Military Actions in Over 80 Countries Since 9/11 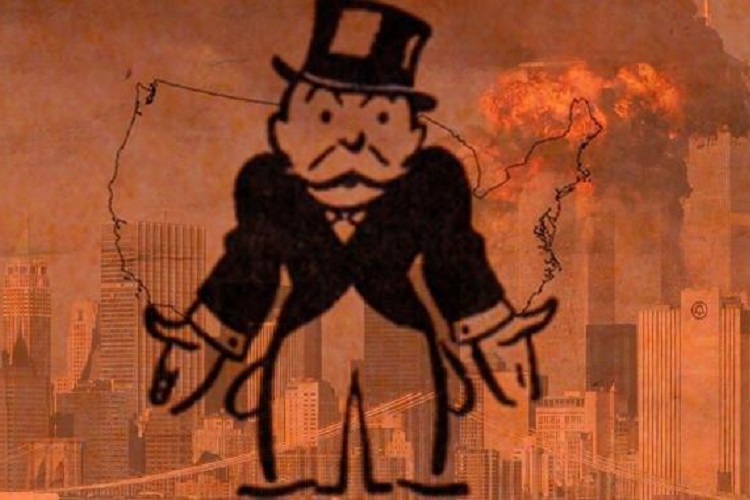 A new study from the Watson Institute for International and Public Affairs at Brown University has estimated that U.S. taxpayers have spent $6.4 trillion on wars and military actions in the Middle East, Africa, and Asia since September 11, 2001. This is far more than the government spends on all its other expenses for an entire year. In fact, this is about $2 trillion more than the $4.4 that was allotted for the entire federal budget last year, according to the Treasury Department.

The study also estimated that over 801,000 people lost their lives directly in the fighting, with 335,000 of those deaths being civilian. However, these are likely conservative estimates that only reflect a portion of the lives that were lost. As the study notes, at least 21 million people were displaced due to the fighting in these wars.

“Since 2001, the wars have expanded from the fighting in Afghanistan, to wars and smaller operations elsewhere, in more than 80 countries—becoming a truly global war on terror,” the authors of the study wrote.

Neta Crawford, who authored the study, says that the U.S. government will be on the hook with military expenses for years to come, even if the war on terror were to come to an end, because they would be responsible for following through on promises to compensate veterans and supply benefits like medical care.

“Even if the United States withdraws completely from the major war zones by the end of FY2020 and halts its other Global War on Terror operations, in the Philippines and Africa for example, the total budgetary burden of the post-9/11 wars will continue to rise as the U.S. pays the on-going costs of veterans’ care and for interest on borrowing to pay for the wars,” Crawford said.

The study was published on November 13, 2019, about a month and a half before the current escalation of military tension between Iran and the United States. If the current hostilities continue, the military budget can only be expected to rise.

During the first week in January, U.S. President Donald Trump took to Twitter to brag about how the U.S. government recently spent two trillion dollars on military equipment alone.

Check out the following 2011 video to understand just how big one trillion dollars is—and then multiple that by 6.4.