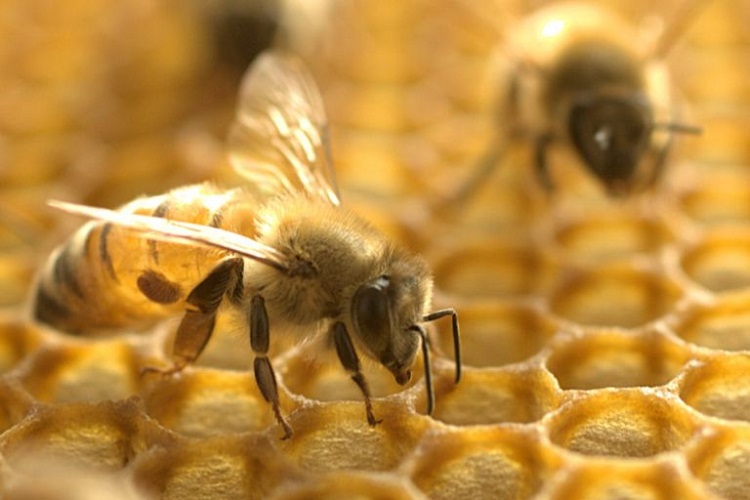 Honeybees have long provided humans with vital tools for our survival like the pollination of fruits and vegetables as well as honey which has medicinal and antibiotic properties. A new study published this month in the journal npj Precision Oncology reveals that the role of honeybees in helping humans may have just taken a massive live-saving step forward.

Lead researcher, Dr Ciara Duffy from the Harry Perkins Institute of Medical Research and The University of Western Australia, tested the effect of the honeybee venom on the clinical subtypes of breast cancer and their results were promising, to say the least.

In an interview with Science Daily, Duffy said the aim of the research was to investigate the anti-cancer properties of honeybee venom, and a component compound, melittin, on different types of breast cancer cells.

“No-one had previously compared the effects of honeybee venom or melittin across all of the different subtypes of breast cancer and normal cells.

“We tested a very small, positively charged peptide in honeybee venom called melittin, which we could reproduce synthetically, and found that the synthetic product mirrored the majority of the anti-cancer effects of honeybee venom,” Dr Duffy said.

“We found both honeybee venom and melittin significantly, selectively and rapidly reduced the viability of triple-negative breast cancer and HER2-enriched breast cancer cells.

Incredibly, the specific concentration of honeybee venom can induce 100% cancer cell death, all the while leaving regular cells mostly unharmed.

Researchers demonstrated that the melittin works in two ways: Within an hour of administration, it effectively punches holes in the cell membrane, killing the cell. In addition however, within 20 minutes of administration, it rapidly disrupts the cancer signaling pathways, shutting down the chemical messages needed for cancer cell growth and reproduction.

“We found that melittin can completely destroy cancer cell membranes within 60 minutes,” the study notes.

According to Dr. Duffy, “We looked at how honeybee venom and melittin affect the cancer signaling pathways, the chemical messages that are fundamental for cancer cell growth and reproduction, and we found that very quickly these signaling pathways were shut down.”

Researchers found that honeybee venom was particularly effective in combination therapy, such as chemotherapy. Though the researchers urge more study is warranted, they note that this study shows major promise for the treatment of common and invasive cancers using the naturally derived venom of a honeybee.

“We found that melittin can be used with small molecules or chemotherapies, such as docetaxel, to treat highly-aggressive types of breast cancer. The combination of melittin and docetaxel was extremely efficient in reducing tumour growth in mice,” Duffy said.

The researchers noted that honeybee venom is available globally and, if preliminary results are confirmed, may offer cost-effective and accessible treatment options for lower socioeconomic populations in remote areas of the world. They concluded that their results “could be leveraged to aid the development of new therapeutic modalities for many cancer types associated with frequent drug resistance and poor prognosis.”