New Bill Seeks to Commit US to Planting 3.3 Billion Trees Every Year 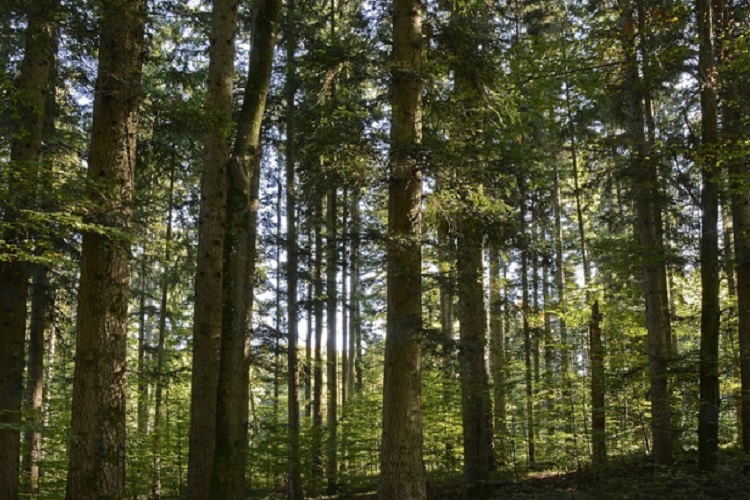 At the World Economic Forum in Davos, Switzerland would leaders addressed various ways to combat climate change and help the environment. It was there that U.S. President Donald Trump committed to the Trillion Trees initiative.

A bill is currently being drafted by Rep. Bruce Westerman (R-Arkansas) that would set in stone the commitment to the planting of billions of trees annually. If the legislation passes, the U.S. will plant 3.3 billion trees each year over the next 30 years.

“The pragmatic, proactive thing to do is to plant forests and manage them so that you’re actually pulling carbon out of the atmosphere.”

“We’re committed to conserving the majesty of God’s creation and the natural beauty of our world.”

Professor Thomas Crowther, a climate change ecologist at the Swiss Federal Institute of Technology in Zurich who led the research, told the Associated Press in July:

However, despite the world-wide effort and research to back it up, experts are now expressing their concerns about the tactic.

“Trees do take carbon out of the atmosphere and if you want to permanently store carbon in trees, you have to permanently commit to keeping the trees forever.

The fossil fuel carbon is so much bigger than all the carbon in the trees. You can’t do carbon neutral by planting trees…it’s sort of a Band Aid.”

Nevertheless, Trump says the U.S. “will continue to show strong leadership in restoring, growing and better managing our trees and our forests.”

Whether or not scientists, lawmakers, and citizens can agree on if planting trees is the best strategy to combat climate change, no one can argue the fact that such efforts are not in vain and will indeed help the U.S. and planet one way or another. According to a 2018 U.S. Forest Service study, the U.S. lost 36 million trees per year from both urban and rural areas between the years 2009 and 2014.