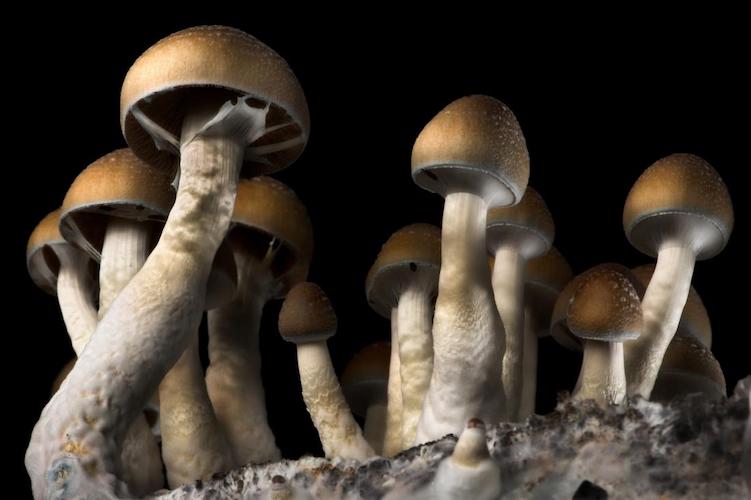 Psilocybin, the active ingredient in the most commonly used psychedelic mushrooms, is coming closer to becoming a mainstream treatment for depression. As Truth Theory reported in November, the FDA has listed psilocybin as a breakthrough therapy for depression over the past two years, which has opened the floodgates for research and development of potential treatments.

One company, in particular, Compass Pathways, has been at the forefront of this research, as they have a huge advantage due to significant investments from people like Peter Theil, the co-founder of PayPal.

In a presentation given last month, at the annual meeting of the American College of Neuropsychopharmacology (ACNP), Compass Pathways announced the results of its recent psilocybin trial at King’s College in London. 89 volunteers participated in the study, where the effects of 10mg and 25mg doses were compared with a placebo. The team reported no adverse physical effects during the study and no negative effects on cognitive and emotional functioning.

Dr Ekaterina Malievskaia, Chief Innovation Officer and Co-Founder, COMPASS Pathways, said, “This study is part of our overall clinical development programme in treatment-resistant depression; we wanted to look at the safety and tolerability profile of our psilocybin, and to look at the feasibility of a model where up to six 1:1 sessions are held at the same time. We are focused on getting psilocybin therapy safely to as many patients who would benefit from it as possible. We are grateful to the many pioneering research institutions whose work over the years has helped to demonstrate the potential of psilocybin in medicine.”

“This is the largest controlled study of psilocybin to date. The results of the study are clinically reassuring and support further development of psilocybin as a treatment for patients with mental health problems that haven’t improved with conventional therapy, such as treatment resistant depression.”

Compass Pathways is currently conducting other studies to prove the safety and efficacy of the substance as a treatment for depression, and is said to be developing a patented treatment based on their findings.

As Truth Theory reported earlier this year, Johns Hopkins University recently announced the opening of the Center for Psychedelic and Consciousness Research, a facility within John Hopkins Medicine that will be dedicated to studying psychedelics and their potential to be used medicinally. This research center is the first of its kind in the United States, and the largest of its kind in the entire world. The unprecedented research effort is being made possible thanks to $17 million in donations from private investors.