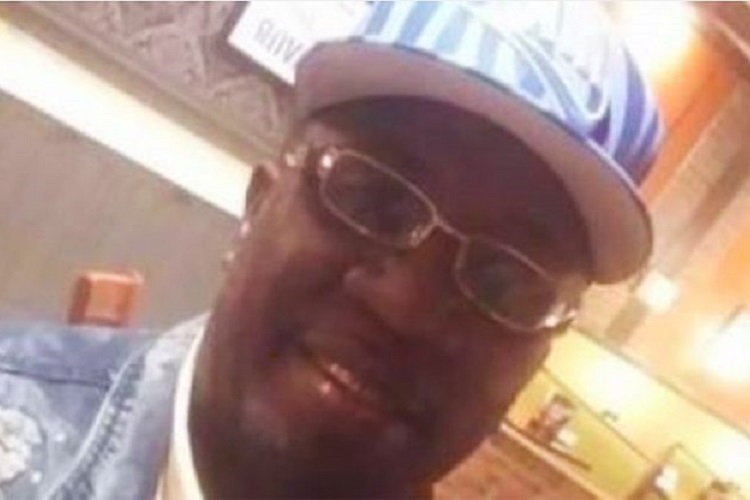 The Kentucky National Guard fired live ammunition at a crowd while enforcing the recently imposed curfew in the very early hours of Monday morning, leaving at least one person dead.

The incident took place just after midnight, according to Louisville Metro Police Chief Steve Conrad, who said that the city’s police were sent to a parking lot to break up a crowd along with the National Guard.

The police and the National Guard claim that they were shot at during the altercation, but as of this writing they have given no proof to support these claims.

The police have not recovered any weapons or bullet casings from the scene to prove that it was someone in the crowd who fired the first shot, and they have offered no video evidence.

“Officers and soldiers began to clear the lot and at some point were shot at. Both LMPD and National Guard members returned fire, we have one man dead at scene,” Conrad said in a statement.

In a statement posted to Twitter on Monday morning, Kentucky Governor Andy Beshear repeated the claim that the someone in the crowd fired first, once again, while offering no evidence or information about potential suspects, or the person who was killed.

However, the family of the man who was killed later identified him as David McAtee, and they say that he was an innocent bystander.

“He didn’t hurt nobody, didn’t deserve to get shot down like he did. I don’t know what happened, but whatever happened here, my brother didn’t do nothing wrong. He was an innocent person, and innocent bystander. He did not deserve this at all,” McAtee’s sister told WAVE3.

His sister also said that McAtee and the group that he had assembled with were not even a part of the protests, and that they had gathered in the parking lot for a barbecue and live music as they do every Sunday night.

McAtee, who is the owner of a local business called “Yaya’s BBQ Shack” was helping to serve food at the event as he does every week.

Police and National Guard were reportedly going after any crowd that was violating the city’s curfew, and this peaceful weekly gathering was targeted as a result.

In addition to protests relating to the death of George Floyd in Minneapolis, the city is also protesting the death of 26-year-old Breonna Taylor, who was killed in her home by Louisville police earlier this year. The police were conducting a “no-knock” in search of her ex-boyfriend.

While George Floyd has been a spark for the protests, each city has its own list of people who have had their lives taken or otherwise ruined by their local police department, and now as many of these police departments are responding with even more brutality, those lists are only getting longer, further escalating the growing conflict between citizens of the US and the police.

With their heavy-handed tactics, police are only increasing the hostility that people feel, and they are proving what the protesters have been saying all along.