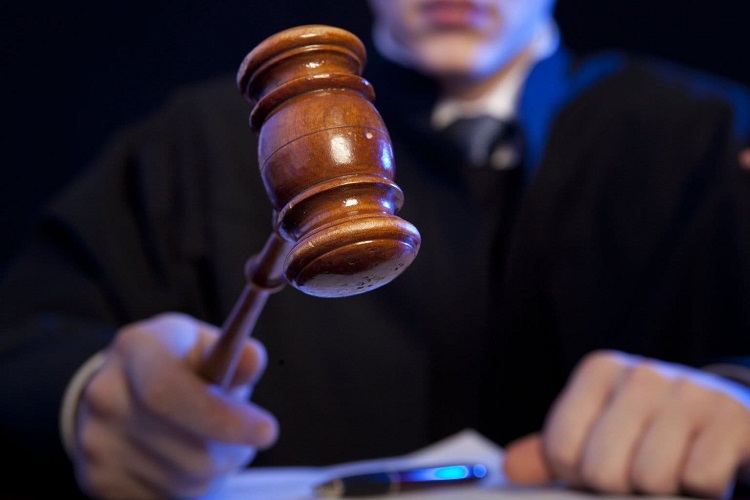 Back in January, the Santa Barbara County sheriff’s office raided a legal cannabis business, Arroyo Verde Farms, and confiscated large sums of money in addition to their whole supply of products. However, months later, superior court judge Anderle ruled that the business broke no laws, and did not intend to break any laws. In the ruling, the sheriff’s office was ordered to return 1,800 pounds of cannabis oil and $620,000 in cash that was seized during the raid.

The Santa Barbara sheriff’s deputies raided the cannabis farm, and then claimed that the farm’s assets should be forfeited to them because the farm was connected to an ongoing criminal investigation. There were multiple legal cannabis companies impacted by the raid, most of whom were storing their products at the farm. All of the businesses are entirely legal and compliant with state regulations.

John Armstrong, the attorney for Procan Labs, one of the companies who lost products in the raid, called the incident a “police mistake,” and said that this ruling will set a precedent to protect cannabis businesses in the future.

“Licensed cannabis operators should not be at risk of losing their business because police mistake lawful cannabis operations for illegal black-market activities. This decision shows that our courts will side with the cannabis industry when provided evidence of good-faith efforts to comply with state regulations,” Armstrong said, according to MJBizDaily.

Due to the uncertain legal status of cannabis, businesses that operate in the industry have become civil asset forfeiture targets for police. The current laws in the United States give police extensive powers to confiscate money, property, and other assets if they suspect that wealth is somehow being used to facilitate a crime. In the past 20 years, police in the US have confiscated over $36.5 billion in assets from suspects, many of whom were never even charged with a crime.