Group Pushes for Clinical Trials for Psychedelics to Treat PTSD 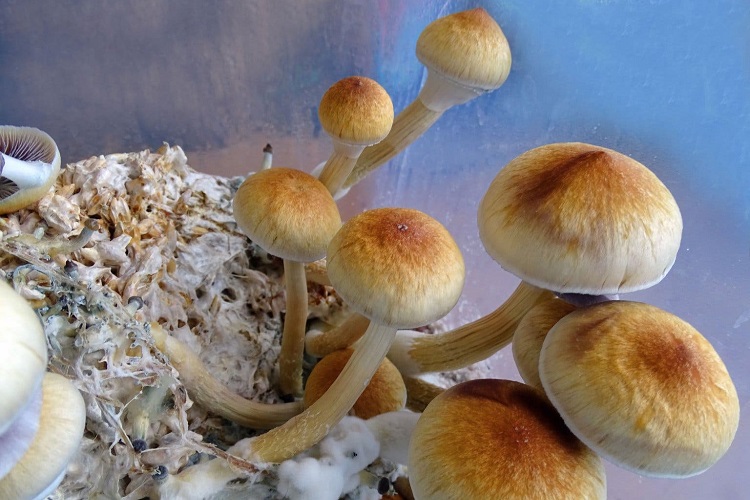 There have been some trials to take place in the US in recent years, but the process has been very slow, and very few researchers are approved. Things are even more restrictive for researchers in the UK. To help address this problem, an organization called the Medical Psychedelics Working Group is starting to lobby for changes in the laws that will make it easier for researchers to conduct clinical trials in the UK. The group is a collection of experts, academics, researchers, policy specialists, and industry partners.

Long-time psychedelic advocate professor David Nutt from Drug Science was one of the first to join the group.

“This is something that’s been developed by veterans. Three years ago if I was asked the question would psilocybin [the psychedelic compound in magic mushrooms] work for veterans, I would have said it would be quite dangerous to relive the trauma when tripping. But so many vets are doing it now that I’m convinced it can work,” Nutt said, according to the Guardian.

It is estimated that at least 17% of veterans have symptoms of PTSD, which could include flashbacks, nightmares, anxiety, depression, grief, and anger. In the few clinical trials that have taken place so far, researchers have found that psychedelic-assisted therapy works much better than anything else they have tried before. There is also significant anecdotal evidence highlighting the potential of psychedelic-assisted therapy.

“When ex-servicemen and women in the UK are reporting how their own use of psychedelics is having a marked effect on PTSD symptoms, we need to restart our studies. It could be that these substances can improve the lives of countless people who are suffering with debilitating and life-diminishing mental health conditions,” Nutt said.