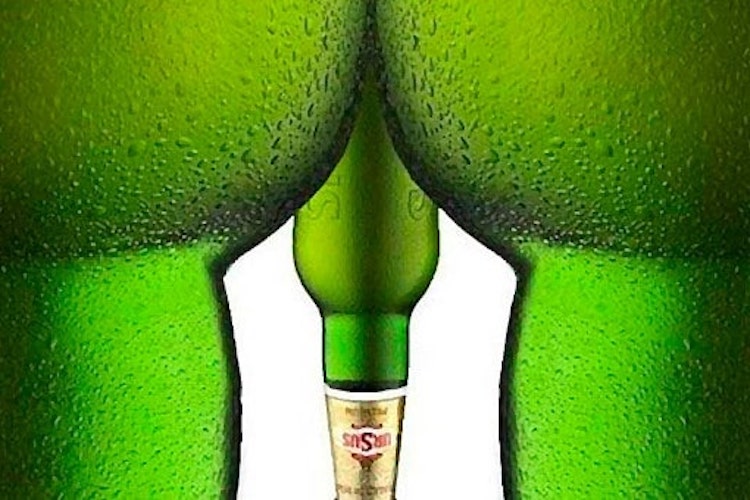 We’re all being conditioned to think and believe certain things without any rational explanation through subliminal messaging in advertising, music, film, television, political propaganda, and military psychological operations.

This article (Filmmaker Reveals the Truth About Subliminal Messages) was originally created and published by Waking Times and is published here under a Creative Commons license with attribution to Dylan Charles and WakingTimes.com. It may be re-posted freely with proper attribution, author bio, and this copyright statement.