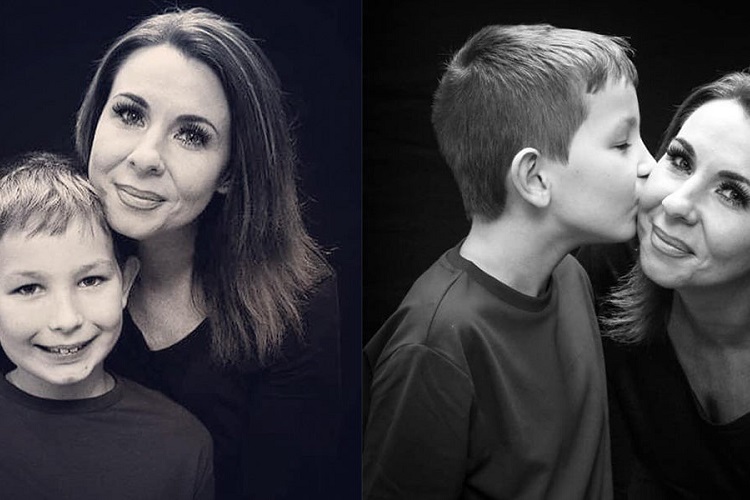 Meet Lisa Quarrell, 38, a devoted mother and cannabis advocate. For months, she has been giving her son, who suffers from epilepsy, cannabis oil. Although she has faced a police rap, she says the natural remedy has allowed Cole Thomson, 7, to remain seizure-free for 224 days.

Before the 7-year-old received cannabis oil, he suffered up to 20 episodes a day. Now, he can play football every week and runs around often with his friends. Quarrel told The Scottish Sun:

“Cole went from a normal wee boy riding his bike to being in a wheelchair. He lost the power of speech and couldn’t lift his head — but cannabis oil has turned his life around. There were days when I could not stop crying.”

“Now, for almost the first time in his life, he has been free of seizures because of the cannabis oil. He is sharper and he’s aware of everything that is going on now.”

She continued, “He’s coming out of his shell. It was like I didn’t even know my son before.”

Cole has a form of drug-resistant epilepsy that causes seizures in one half of his brain. After a failed surgery, his mother became desperate. Frightened her son would be left paralyzed, she smuggled cannabis oil into the country and began treating him herself. The fits reportedly stopped within weeks.

When cops launched a probe into her TV admission that she brought it into Scotland illegally, she risked prosecution. However, Quarrel was not charged. Afterward, she found a legal route of importing the whole plant oil prescribed in Holland.

The cost of the medicine is a whopping £800 every month and yields only five tiny 10 ml bottles. “It seems so unfair that we’ve found something that works but we’re being told we can’t have it,” said Quarrell.

Until cannabis oil is decriminalized, the ex-cop and mom will continue to fight health chiefs to allow Cole access to Bedrolite on the NHS. “The alternative is pumping him full of chemicals with awful side effects that didn’t work,” she explained.