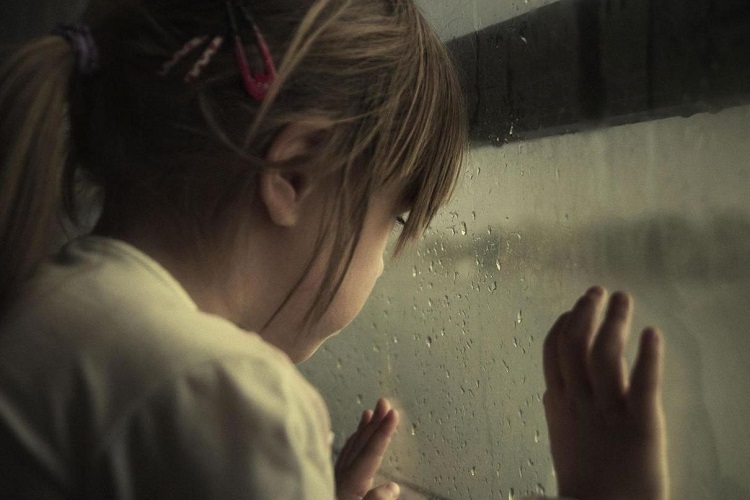 Of all the depressing sights witnessed during the insane process of Covid home imprisonment, stupid social distancing and mask madness, the regimentation of children into predesignated playground /classroom ‘chalked-off zones’ is the one I find the most blood chilling.

There are a number of factors about this Covid-19 event that stand-out. Firstly, that it is an entirely fake event. Secondly, that it is utterly manipulative . And thirdly, that it reflects an essentially anti-life agenda using fear as its predominant tool of repression.

That may seem like a pretty brutal assessment of CV-19, but one cannot go on to speak about the way children have become a sacrificial element in this nightmarish agenda without first revealing the sheer manipulative audacity of the entire Covid master plan.

While the situation is slowly changing, the underlying psychology of ‘obedience to the rules’ is not.

This obedience has been taken to a new low as many schools and kindergartens have tried to apply the social distancing regulation to young school children. This has taken the form of chalking out two metre spaced apart circles or squares on the classroom and playground floor and ordering children to stay in them.

Young children have been told to sit or stand alone in what amount to individually tailored exclusion zones and psychological prisons. Children, medical advisers say, who are not even at any risk from what is called CV-19.

Nevertheless, there they are, sitting with sad faces as the politically correct mask clad teacher gives them their daily school instructions. The misery on the faces of these children deeply expresses the sense of horror surrounding the entire operation. A child instantly recognises a lie and exhibits the appropriate reaction.

Under what kind of extreme conditions might such a regulation be considered supportive of the health and welfare of children? I can think of no situation, however potentially serious, in which innocent young boys and girls should be treated with such sickening disdain and lack of humanity. To do it even when there is no valid case for taking such a step, is truly shocking to behold and should be categorized as a criminal action.

At the beginning and end of the school day, parents must ‘deliver’ their child through the school gate or door – keeping distance – with the teacher not being allowed to touch the child. Such are the instructions coming down from some perverted ‘leaders’ at the World Health Organisation – and then blindly followed by government officials, teachers and parents. It is ‘sanitary preparation’ for life in the sterile ‘smart cities’ that are just around the corner, if the same people retain control over the daily workings of this world.

The second Covid nightmare scenario to have been imposed on school children, and parents, is ‘e-education’. Sticking children behind computers for hours on end is never recommended, for obvious health reasons. But that is what is called-for in ‘e-education’, in which parents are also forced to be complicit by being instructed to take over the role of teacher ‘in the home’.

The tools of this trade comprise pre-designated ‘e’ tech software programmes that are essentially agents of stereotype mind control. To grow up healthy, a child needs the pleasurable interaction with other children – not sitting alone behind a flickering screen having their heads loaded with state education programming. What a shockingly heartless way to conduct the learning process!

Technology gives the illusion of providing a means to an end, and is often associated with acquiring ‘freedom’. More accurately, the acquisition of more and more technology is a road to slavery. The technology traps its users into dependency on a virtual reality world, while the real world is ignored or categorized as boring. A sure receipt for impaired mental stability.

What actually is going on here?

It all starts with the education system itself. The verb ‘to educate’ comes from the Latin ‘e-ducare’ meaning ‘to lead out from’. Now ‘to lead out from’ is very different than ‘to push into’, which is the format imposed by formal education having the ambition to brainwash the pupil into accepting ‘verbatim’ a whole lot of facts about that which is deemed necessary in order to eventually get a job and make money.

Contrast this with the idea of ‘leading out from’. Something which exists in all children is creative potential – in bucket loads. Drawing this creativity out – and thereby opening up the genius which lies at the heart of all innocent hearts and minds – is the true role of the teacher. One way closes down the life force and the other opens it up.

But if you do decide to go with ‘e-ducare’ you are not going to find it in the formal school programmes that have been designed and set under government supervision with the purpose of ensuring the next generation conform to exactly the same patters of thinking, behaving and conforming as the current and previous ones.

Or, to put it more bluntly, to ensure that people remain slaves to ‘the system’ whose controller’s ambition is to keep as many as possible in a state of hypnosis, unable to use their abilities for anything other than furthering the various facets of a dying status quo.

There are some exceptions to this standard dumbing down orthodoxy. For example, Rudolph Steiner’s anthroposophic teaching method for primary and secondary school ages, and Maria Montessori’s creative behavioural encouragement in young children. There are other experimental schools in existence, as well as the possibilities of teaching from home, but that still has to conform to the state programme.

The sight of depressed children being manipulated to sit quietly in their chalked out separate boxes for fear of infringing ‘the law’ would never be possible if our education system as a whole didn’t already start from this same position of fundamental suppression of the life force. A suppression resulting from its abject failure to follow the guidelines implicit in the origins of its name.

Children are the bright lights of pure spirit. Behind their deep and beautiful eyes lies a whole new future for the human race. A true teacher recognises the presence of a stream of vivid imagination and helps it emerge; nurturing its formation into evolving channels of creative/artistic expression.

This is a vocation of the highest merit. Like handling an infinitely precious gem stone. And because of what this gem might reveal, one must be humble enough to realise one is ultimately, during the ongoing development of this relationship, likely to land-up as the pupil.

In building the New Society that must emerge out of the debris of this calamitous civilisation, the way we treat children will emerge as a critical factor in setting the standard for all that follows.