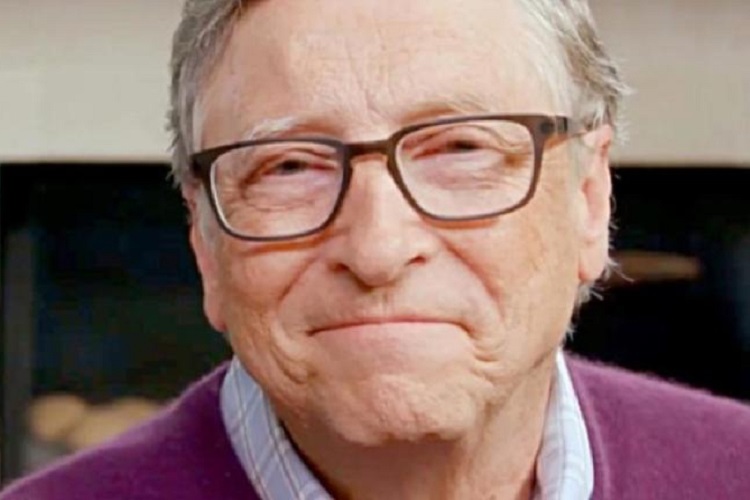 As the number of trial halts involving experimental COVID-19 vaccines and therapeutics grows, public policymakers, the scientific community, and billionaires like Bill Gates are becoming increasingly worried about an issue that analysts from Goldman Sachs raised in a recent research note, where they warned that the biggest obstacle to eradicating COVID-19 could be convincing everyone to take the vaccines.

So after doing his part to sow doubt about the reliability of President Trump’s FDA, Microsoft founder Bill Gates is now doing a series of interviews to tout his foundation’s collaboration with the WHO (which aims to provide vaccine doses to everyone in need across the developing world) and urge his audience to stop worrying and accept the vaccine, as soon as it’s available (for the record, Gates said recently that he expects vaccines to be widely available by the end of next year, though he qualified that by acknowledging that the efficacy of vaccines is still unknown).

But as of last night, that timeline has apparently changed, as Gates now apparently believes – perhaps in light of the recent cases of patients being reinfected with the virus – that the initial round of vaccines in development won’t be enough to provide complete immunity.

In an interview with NBC news last night, Gates warned that the world “won’t return to normal” until “a lot of people” take a second “super-effective” coronavirus vaccine that could be years away.

“The only way we’ll get completely back to normal is by having, maybe not the first generation of vaccines, but eventually a vaccine that is super-effective, and that a lot of the people take, and that we get the disease eliminated on a global basis,” said Gates.

We won’t be able to “build back in a positive way” until then, Gates said.

To be sure, viewers should probably take Gates’ latest projection with a grain of salt: as Gates believes our present situation will not be totally reversed until we reach “Zero COVID”, ie totally eliminating the virus worldwide.

That’s a higher bar than any other disease in modern history, as Paul Joseph Watson points out.

Gates’ interview blitz continued as he also did a pre-recorded interview with “Squawk Box” host Becky Quick, which aired Wednesday morning on the show.

Asked by Quick if he has been “surprised” at the amount of pushback to wearing masks, Gates replied that it’s what “the leaders” are saying, though he acknowledged that the messaging on masks didn’t emerge until April or May.

Still, he doesn’t see it as “some kind of ultra-important freedom thing”.

“We’re asking you to cover up,” Gates said, adding that vaccines are “th primary tool we have until these therapeutics and vaccines get out there in big numbers.”

"Given that we tell people to wear clothes, I don't think of it as some ultra-important freedom thing that there's another part of your body … we're asking you to cover up," says @BillGates on mask pushback in the US, calling it our "primary tool" for now in fighting #COVID19. pic.twitter.com/UivhXZD0Id

The next topic was another one of Gates’ favorites: the “conspiracy theories” targeting “Dr. Fauci and myself.”

“Do we have some malign reason to think vaccines are important in general – that’s unfortuante, particularly as it undermines the mask wearing, or it undermines as vaccines get approved…as we want people to protect their loved ones, protect the community…and do something to keep them safe.”

"Two people who are most targeted are Dr. Fauci and myself in terms of do we have some malign reason to think vaccines are important," says @BillGates on #COVID19 conspiracy theories. "That's unfortunate particularly if it undermines the mask wearing." pic.twitter.com/ye8AgvyUBZ

Asked if he’s ever discussed the conspiracies with Dr. Fauci, Gates replied that he hasn’t, and that most of his communication with Dr. Fauci is about the antibody therapies, like the therapy from Eli Lilly (trials of which has been halted) seeking an EUA from the FDA, and another experimental therapy from Regeneron that’s also seeking approval.