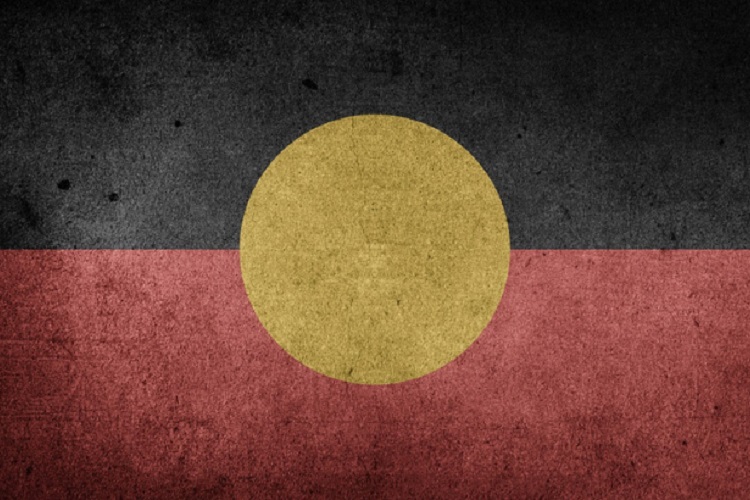 Elders in an Aboriginal community in Western Australia (WA) are seeking to prevent Christian missionaries from visiting their region on the grounds that it is undermining and helping to erase their traditional Indigenous culture.

Christian missionaries belonging to religious organizations such as Kingdom Aviation Ministries (KAM) and Chariots of Fire Ministries have been making strong inroads into remote Indigenous communities in recent years. The trend has alarmed traditional Aboriginal elders who claim that the Christian missionaries are destroying the values and culture native to the region for thousands of years.

The elders have requested that authorities in the state prevent a Christian organization—which remains unnamed—from further encroaching on native land to carry out proselytizing activities and attempts to gain converts to their religion.

WA Commissioner for Equal Opportunity John Byrne said that the sect would be unable to lodge a complaint if the banishment comes into effect because the religious freedom grounds don’t allow them to trespass Indigenous communities that have explicitly rejected their presence.

“Aboriginal communities should be able to say who comes on their land.

They can say ‘please do not come onto our land, we do not want you there.’

Basically controlling your community is important to preserve your culture against the various types of threats.”

Organizations like the Kingdom Aviation Ministries Inc. make a regular activity out of preaching in ever more remote zones, with KAM flying out in expensive operations to win over Aboriginal communities to their religious beliefs.

The organization’s website describes a sort of parachutist missionary operation that targets native communities because “many areas within Western Australia are very remote and have no viable witness to Christ.”

“Since the progressive withdrawal of Christian missions there is a whole generation that has never heard the gospel,” the group claims.

Another missionary operation, Instal-Life Christian TV, has been installing free television services in Aboriginal communities across northern Australia in hopes to win the hearts and minds of Indigenous people who often live in poverty and suffer such social ills as alcoholism.

The missionaries’ vehicle, a channel called God TV, provides entertainment for children and other religious material for adults in its bid to spiritually conquer Aboriginal communities. The Chariots of Fire Mission based in Southern WA has installed 67 rooftop satellite units across over a dozen communities in order to broadcast the Christian programs.

According to ABC, the rooftop units offer a constant stream of sermons, religious-themed films, and repeated calls that the impoverished communities “purchase blessings” and merchandise such as Bibles or even give donations to continue propagating the religion.

Chariots of Fire organizer Brian Sonnerman defended his group from the accusation that it is perpetuating cultural genocide and taking advantage of communities with limited English-speaking abilities and poor financial literacy. He said:

“We don’t go in pushing Christianity, we just start a conversation and see if they’re interested. When we go into these communities it’s just a blessing to see people change, and you can see the joy on people’s faces. When we first put on God TV, people say, ‘Oh this is great, it’s awesome, thank you, it is a blessing!’

We don’t go in pushing Christianity, we just start a conversation and see if they’re interested.  We don’t want to destroy their culture.”

The Aboriginal elders in WA haven’t yet named the religious organization they hope to banish. It has not been implied that either Chariots of Fire or Kingdom Aviation is that organization.

According to human rights group Amnesty International, the Indigenous people of Australia have been proudly upholding one of the oldest continuous cultures on the planet, with a heritage spanning myriad unique communities that have their own mixtures of customs, cultures, and languages.

In 1788, Europeans invaded and launched a campaign of extermination toward Aboriginal peoples. Present-day Australia was populated by over 250 Indigenous nations, each with several clans, at the time that the British-perpetrated genocide commenced.

Only about 3 percent of the current Australian population is Aboriginal, numbering roughly 650,000 people.