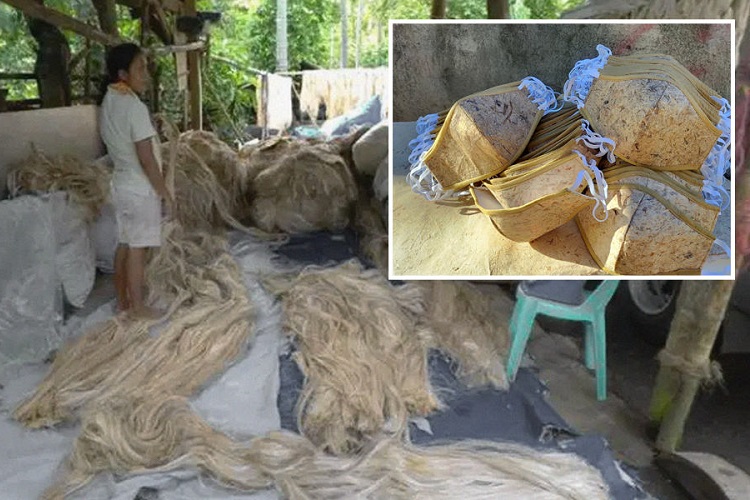 Despite all evidence pointing to fishing nets as the main culprit behind plastics in the ocean, in 2019, California became the first state to ban drinking straws. Those who violate this insane dictate are now “guilty of a misdemeanor with each offense punishable by a fine of not less than $25 or more than $1,000, or by imprisonment in the county jail for a term not exceeding 6 months, or by both.”

Now, many Californians don’t have to worry about those pesky plastic straws because thanks to the state’s extreme lockdown measures, 1 in every 3 California restaurants who give out those straws will be permanently closing. However, Californians have a new problem, bigger than than the straw problem ever was: PPE.

Over the weekend, during I Love a Clean San Diego’s Coastal Cleanup Day, volunteers were surprised to learn that personal protective equipment was making up a significant portion of the trash on the beaches.

According to a report in Courthouse News, during the group’s annual “Creek to Bay” cleanup, which was postponed several months and held in June due to the pandemic, the organization’s marketing manager Ian Monahan said volunteers “saw PPE in spades,” collecting 30 masks within the first half hour of the event from gutters, the boardwalk and tangled in coastal sage scrub.

“PPE was the most remarkable change in our clean-up efforts,” Monahan said.

“Typically it was plastic bags, but now it’s masks.”

Despite several cities in California passing laws which fine citizens for littering PPE — as if littering wasn’t already illegal — it has failed to prevent the litter, just like the straw ban.

While many folks think that the blue and white disposable masks are made from paper or cloth, they are actually made out of plastics like polypropylene, which, when thrown in the ocean, break down and become microplastics.

“It makes its way through the sewer system which ultimately flows through the ocean, and once in the system, they break down into microplastics. Plastic never goes away — it breaks down to the molecular level and infects the food system and marine life,” Monahan said.

Sadly, it’s not just California who is seeing this problem either. It is everywhere, in every state and every country. It is estimated that over 200 billion masks and gloves are being discarded every single month across the planet with a shocking number of them ending up in waterways.

Even states like Texas, we are seeing similar problems.

“Unfortunately, we’re seeing a significant uptick in the amount of PPE litter. Not only is it unsightly, it is also harmful to the environment and a danger to public health,” said Becky Ozuna, program administrator for the Don’t mess with Texas campaign. “When you’re done with your masks, gloves and wipes, do the right thing and dispose of them properly. This simple action helps keep Texas clean and safe.”

In France, Joffrey Peltier, founder of the French non-profit Opération Mer Propre, warned about PPE becoming a new pollution problem back in June. “It’s the promise of pollution to come if nothing is done,” said Peltier, according to the Guardian.

Sadly, it appears that nothing is really being done. Littering is already illegal, and making PPE litter ‘extra illegal’ is showing to have very little effect. Despite Peltier’s warning, France ordered billions more disposable masks. In fact, government’s around the planet appear the largest purchasers of disposable PPE which adds to the problem.

In Italy, during its lifting of lockdown phase, officials began ordering 1 billion masks and half a billion gloves per month, according to estimates from the Polytechnic of Turin.

According to a WWF report, “if just 1% of the masks were disposed of incorrectly and dispersed in nature, this would result in as many as 10 million masks per month polluting the environment.”

“Considering that the weight of each mask is about 4 grams, this would result in the dispersion of more than 40 thousand kilograms of plastic in nature,” the report stipulated.

While it is certainly understandable to amass large supplies of N95 masks for first responders, mass purchases of other disposable masks don’t make sense. Nevertheless, California governor Gavin Newsom acted similarly and inked a billion dollar deal in April and has been purchasing 200 million disposable masks a month since.

And it is apparently having a significant impact.

“Anecdotally there’s a lot of [PPE] out there, local coordinators throughout state are reporting large upticks of trash on shorelines and PPE in the environment,” Coastal Commission Marine Debris Program Manager Eben Schwartz told Courthouse News., noting the commission asked volunteers to log their trash collected, including PPE, through the Clean Swell app.

Another side effect of government lockdowns raining down hell on the environment is to-go food containers. Because many states forced restaurants to close except for to-go orders or outdoor dining, there was a massive uptick in the use of disposable food containers.

Since many governments have legislated stricter penalties for PPE litter — and the problem has not subsided — it appears that we cannot legislate our way out of this problem.

There are solutions—outside of the police state. However, thanks to government regulations they are severely behind schedule.

Imagine a mask that would turn back to earth even if some asshole littered it. Well, you no longer have to imagine it because thanks to the free market, they now exist.

As Reuters reports, the French hemp company Geochanvre pitches the hemp masks as a way to reduce plastic waste during the coronavirus pandemic from single-use protective gear that environmentalists say will take centuries to decompose and is polluting the oceans.

Sadly, companies like Geochanvre, who are making the hemp masks are in short supply thanks to a century of ignorance. Had this infrastructure not been hindered by government over the last century, this article wouldn’t even be necessary.