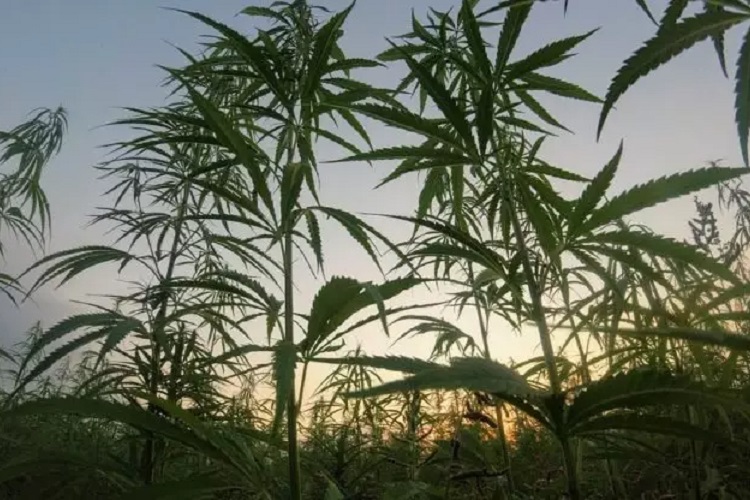 In a clear sign that it’s high time for change, the National Basketball Association and its players union have come to an agreement that athletes will be tested for performance-enhancing drugs (PEDs) when the NBA restarts its pandemic interrupted season at Disney World, but not recreational drugs such as cannabis.

The proposal, which was first reported by Shams Charania of The Athletic, should help reassure those who feared that players would be taking PEDs with impunity to counteract the rust they generated over several months without the sport. In an unprecedented move, the NBA put its season on pause for several months due to the coronavirus pandemic. However, the league and the union are still working out the health and safety protocols for the shortened “bubble” season that will finish off the year.

Sources: The NBA and NBPA have agreed to conduct performance-enhancing drug testing during resumed 2019-20 season in Orlando — but tests for recreational drugs will remain suspended.

At the moment, the NBA appears uninterested in aggressively enforcing anti-recreational drug policies against its athletes. On Monday, the league reinstated Charlotte Hornets guard Malik Monk following his indefinite suspension over violations of the league’s drug policy, reports the Charlotte Observer. Sports analysts have interpreted the move as a clear sign that the NBA, which is likely suffering losses due to the suspension of packed arenas filled with paying, already has its hands full testing for PEDs and is hardly inclined to pour resources into testing athletes for recreational drugs.

The league’s relaxed drug policy for the looming restart also coincides with an announcement by Chicago-based cannabis and medical marij**** company Cresco Labs that it had added National Basketball Players Association Executive Director Michele Roberts to its board. Roberts, a seasoned attorney and former adjunct faculty member at Harvard Law School, has headed the NBA players’ union since 2014.

In 2018, Roberts said that the NBPA was “exploring” medical exemptions for athletes to use medical cannabis but federal law formed a barrier against their ability to partake of the plant. At the time, then-Attorney General Jeff Sessions – who once infamously said “good people don’t smoke marij****” –  was on the warpath against cannabis, raising fears that players would face arrest at the hands of what she called a “crazed” AG.

“It is a banned substance in our league right now. If we do go down that road, we have to protect our players from — my words — a crazed attorney general who says he will prosecute violations of the law involving marij**** and he doesn’t care what individual states say. In other words, I don’t want my guys being arrested at airports in possession of a cannabinoid by some fed. It’s against the law. So, we’ll see.”

NBA commissioner Adam Silver also expressed concerns that “it might be a bit of a trap” for the league to change its cannabis policies while the danger existed that players might face arrest for traveling with cannabis from legal marij**** states to those that have prohibitionist laws still on the books.

Under the federal Controlled Substances Act, cannabis is classified as a Schedule I narcotic while the DEA defines it as a drug “with no currently accepted medical use and a high potential for abuse” in league with LSD and her***.

However, Attorney General William Barr said last year that under his leadership, he would like to see the Department of Justice review draft laws that would end the “intolerable” contradiction between state and federal rules against marij****. He has also spoken in favor of Congress enacting legislation that would allow states to legalize the substance rather than further pursuing the antiquated policies of cannabis prohibition.