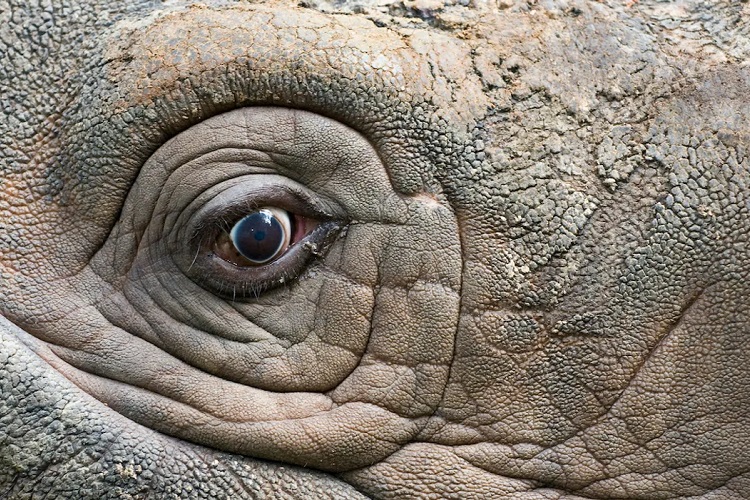 The sixth mass extinction is here, and it’s speeding up.

A new study, published in the Proceedings of the National Academy of Sciences Monday, found that 515 land animals are currently on the brink of extinction. That’s slightly less than the at least 543 species that disappeared last century. However, these extremely endangered species are expected to disappear in the next two decades, Stanford University explained in a press release.

“When humanity exterminates populations and species of other creatures, it is sawing off the limb on which it is sitting, destroying working parts of our own life-support system,” study coauthor and Stanford University biologist Paul Ehrlich said in the press release. “The conservation of endangered species should be elevated to a national and global emergency for governments and institutions, equal to climate disruption to which it is linked.”

Ehrlich helped to write a 2015 study confirming that a sixth mass extinction had begun, and he now says the extinction rate is likely higher than previously thought. Species are going extinct at rates hundreds or thousands of times faster than the “background” rate for the last tens of millions of years, and are being killed off by one overriding factor: us. Several specific human actions are behind these losses, including habitat loss, hunting, the introduction of invasive species, pollution, the wildlife trade and the climate crisis.

“The massive losses that we are experiencing are being caused, directly or indirectly, by the activities of Homo sapiens,” the study authors wrote.

To draw their conclusions, the researchers looked at data on 29,400 land vertebrate species compiled by the IUCN Red List of Threatened Species and BirdLife International, The Guardian explained. Of those species, 515 had populations of fewer than 1,000, and about half of the 515 were down to less than 250 individuals.

Most of the at-risk species live in the tropics or subtropics. They include the Sumatran rhino, the Clarión wren, the Española giant tortoise and the harlequin frog.

Because ecosystems are so interconnected, the disappearance of any of these at-risk species would put other species at risk. For example, when sea otters were overhunted in the Bering Sea, the population of sea urchins bloomed, devouring kelp forests and driving the Steller’s sea cow to extinction. Eighty-four percent of species with populations under 5,000 live in the same regions as species with populations under 1,000, making such a domino effect more likely.

The eradication of biodiversity is also a major threat to human civilization. The most timely example is the spread of the new coronavirus, which originated in bats and is believed to have passed to humans through another animal at a wildlife market, the press release explained.

“Based on our research and what we’re seeing, the extinction crisis is so bad that whatever we do in the next 10 to 50 years is what will define the future of humanity,” study coauthor professor Gerardo Ceballos of the National University of Mexico in Mexico City told BBC News.

The researchers called for a ban on the international wildlife trade, according to Stanford. They have also started an initiative called Stop Extinction to raise awareness of the biodiversity crisis.

“In view of the current extinction crisis and the lack of widespread actions to halt it, it is very important that scientists should metaphorically take to the streets,” they wrote.