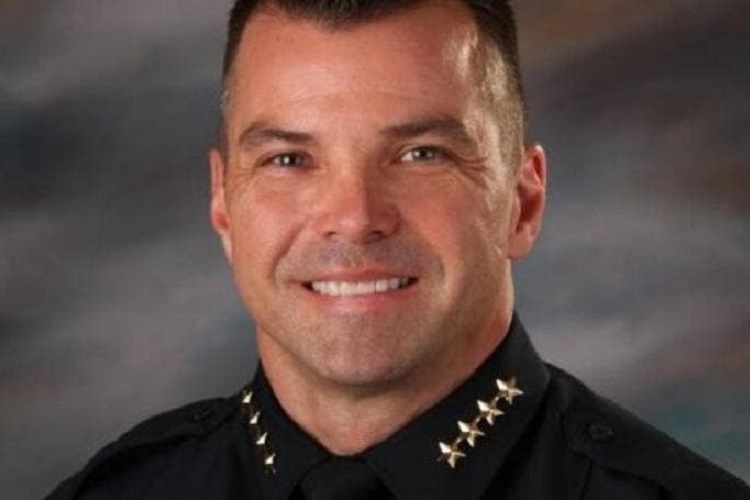 Chattanooga Chief of Police David Roddy made a post on Twitter this week, saying that the police officers who don’t have an issue with what happened to George Floyd should turn in their badges. Floyd was killed on camera while an officer kneeled down on his neck for over ten minutes as he pleaded for his life. Police still have been unable to provide any evidence that Floyd was resisting them in any way. This highly dangerous maneuver is not approved by the Minneapolis Police Department, or any other US law enforcement agency.

There is no need to see more video. There no need to wait to see how “it plays out”. There is no need to put a knee on someone’s neck for NINE minutes. There IS a need to DO something. If you wear a badge and you don’t have an issue with this…turn it in. pic.twitter.com/frNCAWCeq6

Knoxville Mayor Indya Kincannon and Police Chief Eve Thomas said Friday in a statement they were outraged at the actions of the Minneapolis police officers involved in the death of George Floyd.

“We condemn this egregious behavior and will work tirelessly to make sure nothing like this ever happens in our community,” the joint statement read.

Hours later, Hamilton County Sheriff’s Office Chief Deputy Austin Garrett added to the conversation, tweeting that, “As leaders our communities must know where we stand. This act of violence is black & white. Make no mistake, there’s no explanation or gray in it. For 8 min George Floyd lay suffocating and dying. If you wear a badge stand up for what’s right & stand up & speak out against wrong.”

As Truth Theory reported earlier this week, some police across the country have decided to join protesters and welcome their demonstrations instead of fighting against them. This is a very rare moment in time where police are being forced to recognize their own toxic relationship with the community. In most cases, police maintain a code of silence and support when it comes to crimes committed by officers in uniform, but the pressure of recent protests has forced many of them to admit the negative impact that they have on many of the people that they encounter.