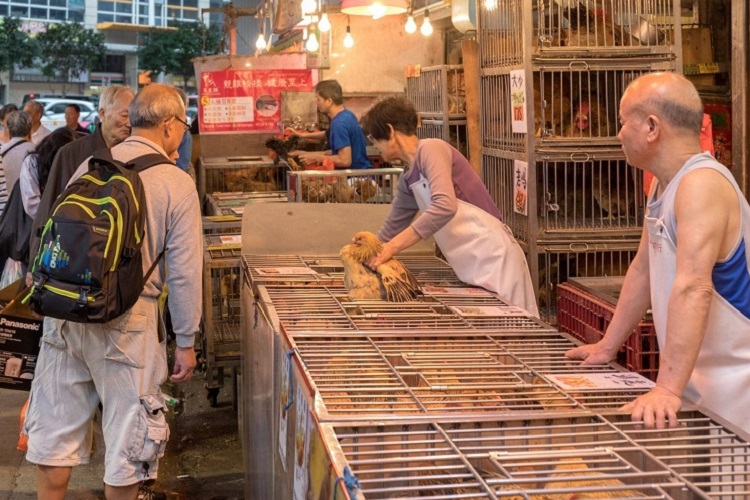 The Amazon rainforest is Earth’s largest rainforest. 2.72 million square miles in size, the Amazon basin is roughly the size of forty-eight contiguous United States and covers a whopping 40% of the South American continent. Due to fires and deforestation, however, the rainforest may go extinct within 50 years.

In the journal Nature Communications, a team of researchers shared their prediction that the Amazon rainforest will collapse and disappear far quicker than previously thought. As IFLScience reports, the team used calculations based on real-world data to discern the speed at which the ecosystem could likely collapse.

“Unfortunately, what our paper reveals is that humanity needs to prepare for changes far sooner than expected,” said joint lead author Dr. Simon Willcock of Bangor University’s School of Natural Sciences in a statement. “These rapid changes to the world’s largest and most iconic ecosystems would impact the benefits which they provide us with, including everything from food and materials, to the oxygen and water we need for life.”

The team recalled that the Amazon rainforest was recently crippled by a wildfire that engulfed 906,000 hectares, or 2.2 million acres, of the forest. Similar to the Australian bushfires, the event resulted in a massive loss to both carbon sinking forest habitats and wildlife diversity.

“We intuitively knew that big systems would collapse more slowly than small ones – due to the time it takes for impacts to diffuse across large distances,” Prof John Dearing, from Southampton University, said. “But what was unexpected was the finding that big systems collapse much faster than you might expect – even the largest on Earth only taking possibly a few decades.”

At this point, you are probably wondering, “What can we do to prevent this collapse?” In addition to continuing to support environmental efforts through the use of reusable grocery bags, biking or walking when possible, and eating a plant-based diet, you can support the efforts to protect land and halt deforestation in the Amazon. When a variety of species, versus one or just a few, inhabit an ecosystem, it is less likely to collapse. By no means will it be simple, but maintaining diversity appears to be key.