Harvey Weinstein Sentenced to 23 Years In Prison For Sex Crimes 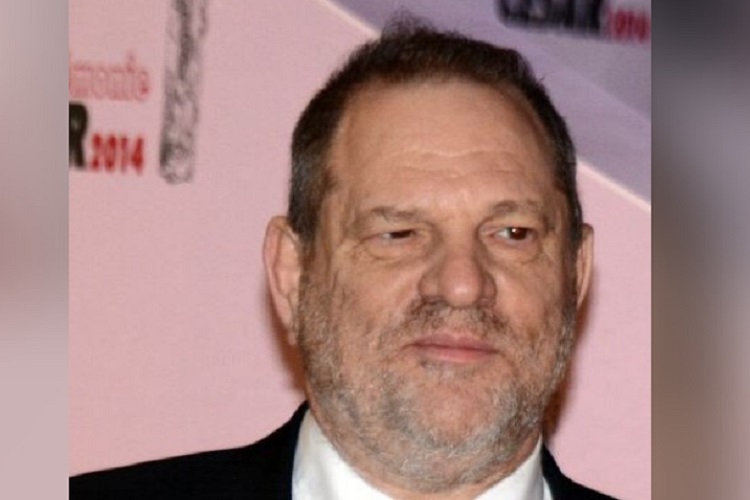 The sentence follows a landmark verdict on February 24, after a jury found that Weinstein raped aspiring actress Jessica Mann at a DoubleTree hotel in 2013 when she was 27-years-old, and forced oral sex on former production assistant Mimi Haleyi, now 42, at his apartment in 2006.

Weinstein’s sentencing was watched in the Manhattan courtroom by all the women who had testified at trial against the once-feared mogul, who was convicted Feb. 24 of rape and committing a criminal sexual act more than two years after explosive news articles about his alleged serial sexual abuse of women.

The producer of films including “Pulp Fiction,” “Shakespeare in Love,” and “Gangs of New York” was found not guilty of the most serious charges: two counts of predatory sexual assault for which he could have been sentenced to life in prison. He also was acquitted of first-degree rape. –CNBC

Weinstein faced a minimum of five years in prison. His lawyer was ‘overcome with anger’ at the sentence.

“That number did not speak to justice. That number is a cowardly number. The judge caved, the jury caved.” https://t.co/2CVVpC3UgP pic.twitter.com/GlpY61xzTl

Prior to his sentence, Weinstein told the judge “I am totally confused,” adding “I think men are confused about all of this…this feeling of thousands of men and women who are losing due process, I’m worried about this country.”

“This is not the right atmosphere in the United States of America,” he added.

Weinstein said he had “serious friendships” with the two primary accusers in the case, Miriam Haley and Jessica Mann. Both women delivered “victim impact” statements before Burke issued the sentence. Haley, who says she was sexually assaulted by Weinstein in his apartment in 2006, told the judge that she was left emotionally damaged by the incident. –Variety

“It scarred me deeply, mentally and emotionally,” said Haley. “What he did not only stripped me of my dignity as a human being and a woman, but it crushed my confidence.”