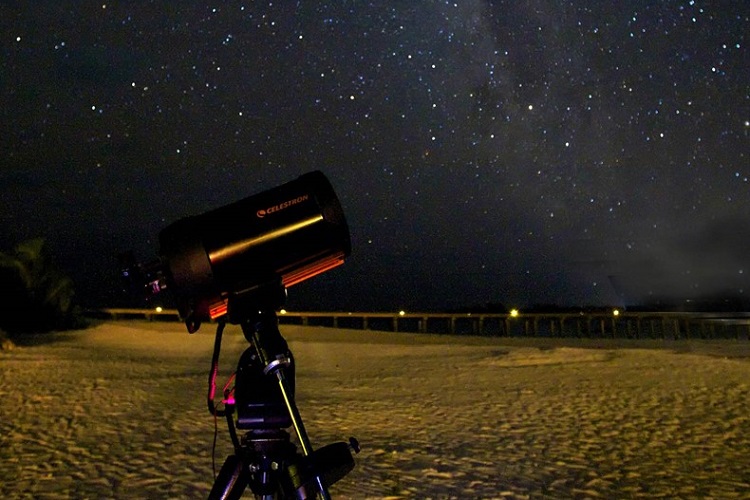 New York — In the Land of the Free, if you do not pay the State in the form of a permit before you attempt to sell a product or service to a willing customer, you can and will be extorted, kidnapped and caged, with extreme prejudice. While many folks stand behind permits for selling, one permit in New York that has nothing to do with commerce, has garnered the scrutiny of the Free thought Project. If citizens of the state wish to look up at the sky and view the stars at one of New York’s public parks, they will first have to obtain a “Stargazing permit.” Seriously.

Light pollution across the state of New York makes it hard for folks in highly populated areas to view the night sky. So, people who wish to gaze upon the stars at night have to drive many miles away to remote areas. Many of these remote areas are located in taxpayer-funded state parks.

In their efforts to squeeze every dime they can from the tax farm, bureaucrats in New York have devised a scheme to extort citizens who wish to use public parks to gaze upon the night sky. This extortion comes in the form of a $35.00 “Stargazing Permit.” If you are from out of state and wish to gaze upon the night sky from one of these locations that fee jumps to $60.

If you think that you will do anything else besides look at the night sky with this permit, think again. Within the regulations, bureaucrats explicitly point out that the “Permit allows after sunset parking for stargazing only, valid January 1 – December 31.” 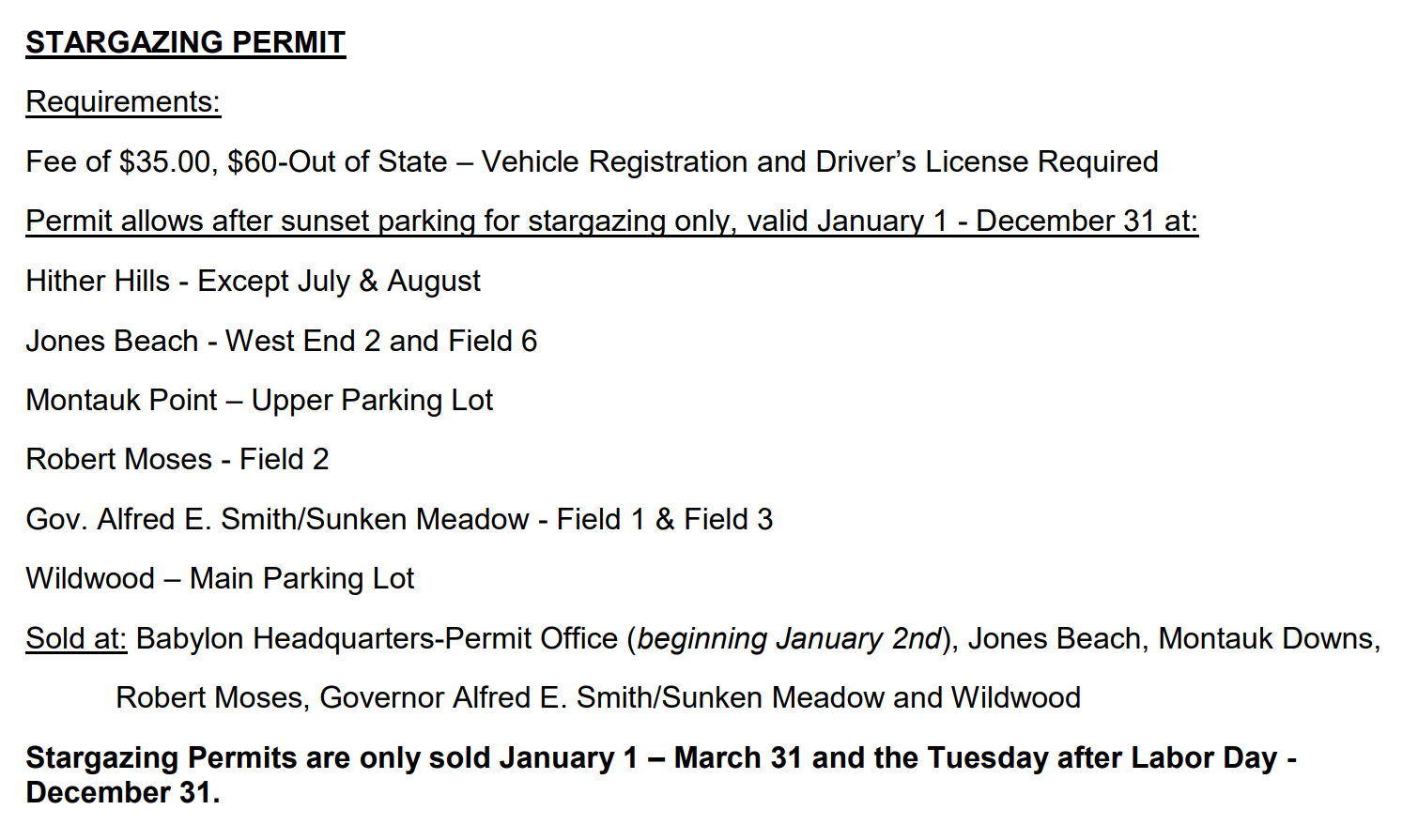 But that’s not all, if you want to bring your metal detector to any of these parks, there’s a permit for that too—it’s $40 to passively scan the ground in search of lost metal. Seems legit.

When conducting a news search on Google for a stargazing permit, we couldn’t find any articles calling out this ridiculous assault on liberty, so we decided to take up that task ourselves. We did find a discussion on Twitter, however, in which Neil deGrasse Tyson even chimed in.

No. Back in the day, you didn’t need permission to look up at the sky.

We should also point out the obvious limits this places on underprivileged residents who may have to choose between $35 in groceries versus paying the state to look up at the stars in a public park. While $35 may not seem like that much to some folks, to others it’s the difference between sleeping with the heat on or freezing. It also serves to drastically limit the imagination and discovery of those who are unable to pay for the permit by disallowing them access to these remote dark areas.

Others are defending the permit in the thread, claiming that it allows people to enter the “closed parks” after hours. But they are clearly missing the point. If you can enter the park with a permit, then it’s not “closed” at all. It’s opened to anyone willing to be extorted or who can afford it. Those who are unable to pay the government or choose not to do so for the exact same activity will be arrested and or further extorted.

Now for the irony and blatant statist hypocrisy. If you want to go after dark to look at stars on state land that you paid for through your tax dollars, you have to pay the government more money for a permit. However, if the government wants to take the most sacred land in the state and put a telescope on it to look at the stars, this is fine and dandy. If you try to protest the government’s construction of star gazing equipment on your sacred land, you can and will be kidnapped and caged.

Case in point: Mauna Kea’s summit is the most sacred of all the mountains in Hawaii to many of the indigenous people. In July, when those people showed up to protest the desecration of their land with the Thirty-Meter Telescope, dozens were arrested.

Well Kanuha, you didn’t have the right permit to claim ownership of the land that was stolen from your people in the 1893, therefore, you are shit out of luck.