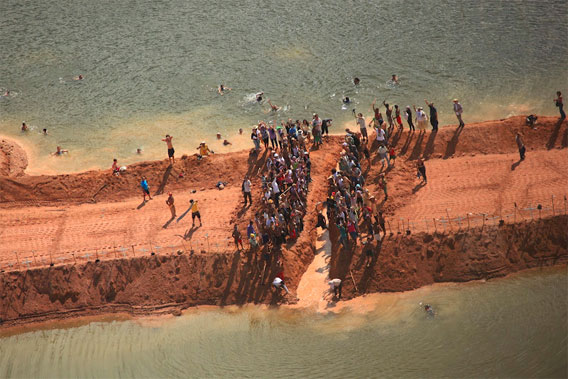 The Importance of Paying Attention to Your Dreams