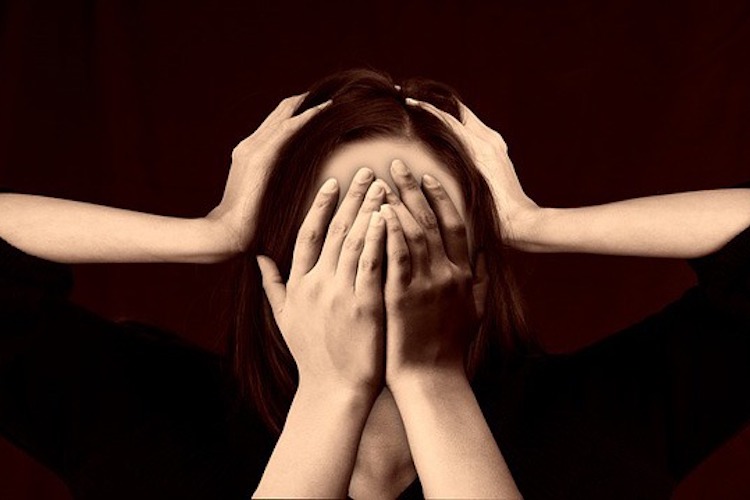 “Mass psychosis is an epidemic of madness and it occurs when a large portion of reality loses touch with reality and descends into illusions.”

When most people hear the term mass psychosis they think that it applies to everyone else but themselves. In the reality we’re sharing, however, we are all heavily influenced by the same negative forces, which have been assaulting the public psyche for decades now, and have only become increasingly more scientific and efficient in their ability to covertly influence the subconscious mind.

We are all targets in a war that aims to kill the mind, and cut it off from the ability to engage in rational thought and logical, reasonable discourse.

“Logic can be met with logic, while illogic cannot. It confuses those who think straight.”

In my quest to understand what is happening to people as a result of the mass-conditioning, mind-control and indoctrination oozing from every seam of our society, I’ve found that in order to root these forces out of your own mind, you can equip yourself with the same tools used against you, namely the reprogramming of the subconscious mind.

With the situation we are in now, we cannot expect for the current trends in media, propaganda and censorship to change in our favor any time soon. If we don’t turn the light of truth onto our own lives, we risk being swept away with the herd, going along just to be part of a tribe that only keeps you unhealthy, dysfunctional and afraid.

The following presentation does a helpful job of distilling the historical and philosophical understanding of what mass psychosis is, and how it manifests in our world as the most devastating social disasters and tragedies.

As a self-mastery coach, I help individuals ferret out the delusions that have been constructed in their own lives by their personal history and by the cultural influences hounding us to conform and join in the panic. They want us to lose touch with reality, therefore, we have to fight back by seizing total control of our own minds, bodies and behaviors.

Totalitarianism is on our door step. It is the obliteration of the individual. Your weapon in this war is your unique individuality, and when you step fully into this possibility, you become, simply, ungovernable and unencumbered by the forces tearing this society apart. If you’d like help in seeing how these forces are compelling you to sabotage your own life and never pursue the path of self mastery, contact me here. I love helping people remember who they really are amongst this insane backdrop of mass psychosis.