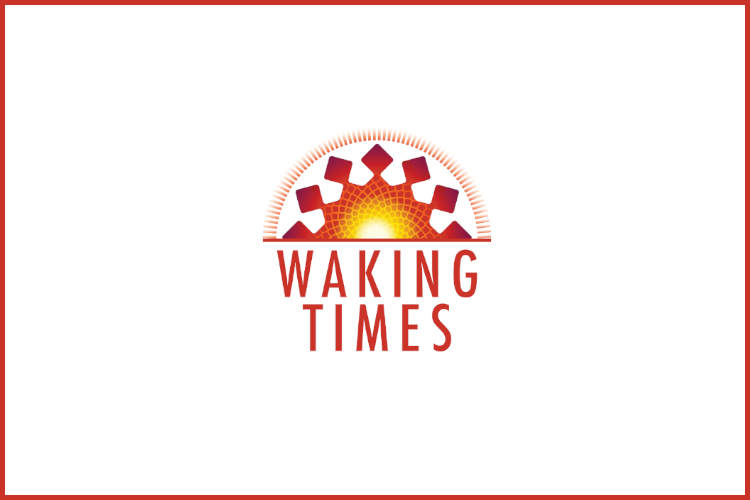 Could the long-sought after cure for type 1 diabetes be as close as your kitchen cupboard? An accumulating body of scientific research appears to point in exactly that direction.

One so-called ‘incurable disease’ that afflicts millions of people around the world is type 1 diabetes. Unlike type 2 diabetes, where the body becomes resistant to its own insulin, type 1 is characterized by the inability of the body to produce enough insulin, as the beta cells within the pancreas which are responsible for the production of insulin (and the proinsulin from which it is made) are either destroyed or seriously impaired. This can happen due to autoimmune issues, bacterial or viral infections, incompatible foods in the diet and chemical exposures (or a combination of any one or more of these factors), to name but a few major triggers. For these reasons, people with type 1 diabetes have to maintain awareness of their insulin levels at all times, often with the help of a Dexcom glucose monitoring device.

And yet, plenty of peer-reviewed and published research now indicates that plant compounds, including many found within commonly consumed foods, are capable of stimulating beta cell regeneration within the pancreas, and as a result may be potentially provide a cure – truly a four letter word, as far as the profit-based model of medicine goes, which thrives on the concept of the incurability of the disease-afflicted human body in favor of symptom management.

The discovery of the beta cell regenerative potential of various food and compounds is bound to upset a burgeoning diabetes industry, with millions of dollars of public and private money continually being poured into fund-raising efforts for a future “cure”; A cure that will presumably be delivered through the prohibitively expensive pharmaceutical,vaccine or biologic (e.g. stem cells, islet cell xenotransplantation) pipeline, which by the very nature of the FDA drug approval process requires the promotion of synthetic (and therefore patentable) compounds over natural ones.

Let’s take a look at the latest preclinical study on the topic, published last month in the Canadian Journal of Physiology and Pharmacology[1]. An active fraction of flaxseed, which researchers named Linun usitassimum active fraction (LU6), was found to generate a wide range of benefits in a type 1 diabetes animal model, including the following:

Even more remarkable was the observation that this flaxseed compound normalized plasma insulin and C-peptide levels (C peptide is not C-reactive protein, rather it is a direct indicator of how much insulin is being produced by the beta cells in the body. Learn more), an indication that beta cell function was effectively restored. The researchers described the truly amazing results as follows:

Normalization of plasma insulin and C-peptide levels were observed in diabetic mice, indicating endogenous insulin secretion after the treatment with LU6. The histochemical and immunohistochemical analysis on pancreatic islets suggests the role of LU6 fraction in islet regeneration and insulin secretion as evident in increase functional pancreatic islets producing insulin. Furthermore, significant insulin producing islet formation was also observed in in vitro PANC-1 cells after LU6 treatment, indicating the cellular aggregates to be newly formed islets. This suggests the potential of LU6 fraction in the formation of new islets in vitro, as well as in vivo. Thus, LU6 can be used as a nutraceutical-based first-line treatment for diabetes. [emphasis added]

Keep in mind that this is not the first time that flaxseed has been found to improve blood sugar disorders. We have a few studies on GreenMedInfo.com already indexed on the topic that you can view here: Flaxseed and Diabetes.

Furthermore, we have found a broad range of natural substances experimentally confirmed to stimulate beta cell regeneration, 10 of  which are listed below:

For a full list of beta cell regenerating substances, view our page on the topic. The data is also available to download as a PDF, which members can acquire by using their membership tokens without paying the nominal fee.

For additional research on the topic of regenerative medicine and diabetes you can consult the articles 6 Bodily Tissues that Can Be Regenerated Through Nutrition and Diabetes: An Entirely Preventable and Reversible Disease. Or,  visit our Health Guide on Blood Sugar Disorders.